The art of acupuncture has existed for thousands of years. It has been used extensively in eastern medicine and has a wide range of health benefits. Many of these health benefits have yet to be proven as the original practice was based on the flow of energy throughout the body. Although the existence of qi is debated, the idea is mostly likely based on an ancient understanding of the endocrine system.
It is now known that acupuncture can do more than bring balance to your mind body connection. It can actually change the way you age. A fantastic experiment demonstrated how acupuncture can actually regulate genetic expression in the hippocampus that is related to aging. One of the genes that was affected was the Mdm-2 gene. When expression of this gene diminishes apoptosis begins to occur and neurons are lost. The treatment actually prevented changes to this gene at the mRNA level which led to a significant lessening of the damage caused by apoptosis. More importantly, were the effects on NDP kinase B, Hsp84, Hsp86 and YB-1. 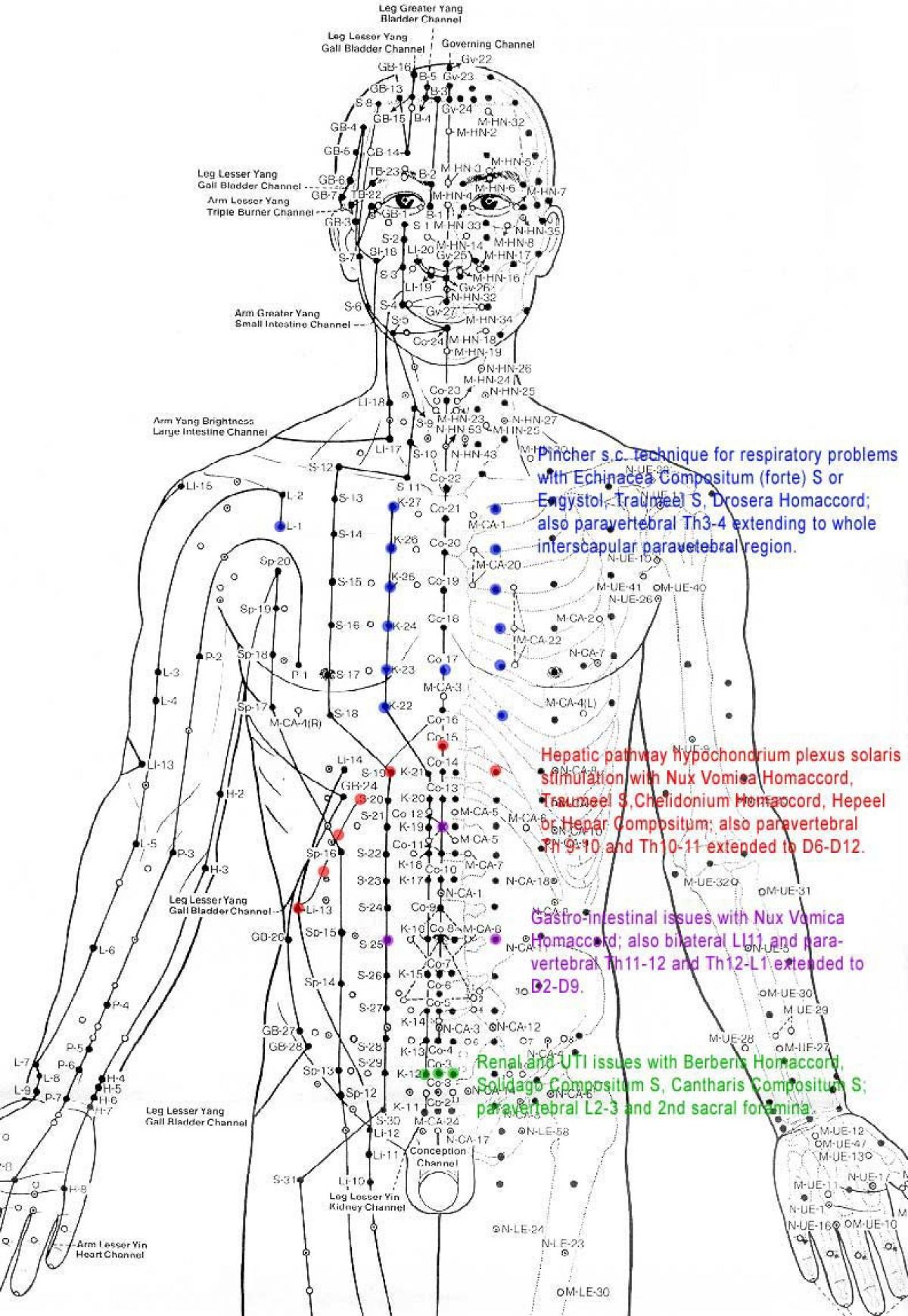 According to the free radical theory of aging, aging can be caused in part by oxidative damage done to cells which is caused by free radicals in the body. This is way so many health experts advocate the intake of antioxidants. YB-1 in particular has wide ranging functions, but many of them are related to DNA repair, transcription, and translation. Meanwhile, NDP kinase B may play a large role in preventing oxidative damage. After the acupuncture treatment, all of these genes were up-regulated.
This just all goes to show how ancient practices may very well be relevant in today’s world of modern medicine and science. Before one dismisses the practice as a pseudoscience of the holistic variety, we must stop to ponder the extent to which our ancestors were in tuned to their bodies. Although the treatment method may be expensive, finding a qualified practioner maybe be worth every penny.
Posted by Steve at 10:54 PM