Determining which Twin Committed the Crime

An article in the NY Times, discusses a method in which to distinguish between identical twins by their DNA. Since it is estimated that roughly 1% of all crime cases and paternity disputes involve identical twins, scientists and court room personnel are doing their best and are optimistic regarding getting the method adopted into the legal system. 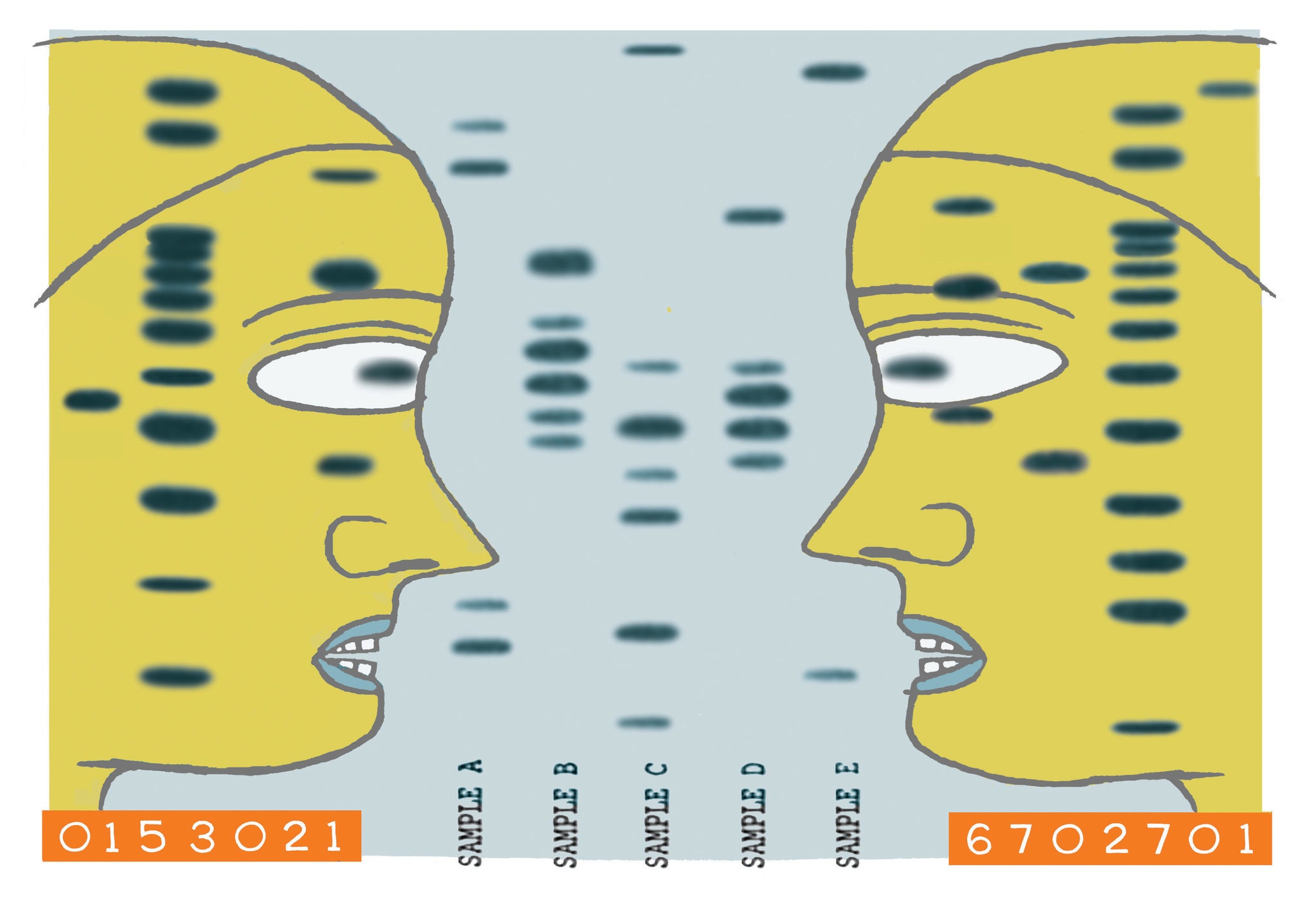 Early development of the embryos of identical twins begins with a single fertilized egg, however, they later acquire unique genetic mutations. When a fertilized egg starts to divide, there is a minor chance that the new cells can acquire a mutation. When the cells separate into the twin embryos, one will get the mutant cells and the other will get the remaining. This process then leads to each twin receiving different mutations. Therefore, identical twins are not genetically identical. New advances in DNA sequencing are allowing for these mutations to be identified and therefore make it possible to differentiate between identical twins.

Just a single mutation, confirmed by this new method could be enough to implicate one twin over the other. For example, a laboratory in Brussels tested this method. They received DNA samples from identical male twin volunteers and of the one male's wife and child. The researchers sequenced the individuals' whole genomes  and discovered enough mutations to determine which male was the child's father and which was the child's uncle.

However, studies have concluded that in about 20% of the cases, mutations do not form. Additionally, the human genome possesses segments, known as short tandem repeats (STRs), that mutate quicker than the rest of our DNA. Due this fact, STRs tend to vary distinctively between individuals. 13 STRs have been identified that are effective in matching individuals to DNA samples.

If this method is adopted into the court systems, it could dramatically decrease the percent of wrongful convictions and aid the settlement of paternity disputes. This could be beneficial for the quality of life for the wrongful accused twin, the mother of a child or father of a child. There does not seem to be negative outcomes to this method.

Posted by laurelcassin at 8:11 PM