Population of Sloths with Guarumo trees

A study from University of Wisconsin in Costa Rica have found a relationship between the sloth population with Guarumo tress in cacao plantation. The sloths were equipped with radio collars which tracked their location in the plantation and their DNA samples were taken to determine their family tree and the number of offsprings they were having. The findings of the research suggested that the population of sloths with more guarumo trees had more offsprings and were more likely to survive.

The guarumo trees are crucial to the diets of sloths as they are highly nutritious, easy to digest, and available throughout the year. Also, the tree's presence helps to maintain the health of sloths in harsh environments for survival abilities. An interesting feature of the guarumo trees is its broad structures with enough places for sloths to see and to be seen by others. Sloths generally sunbath in the morning and attract each other by calling or making themselves visible to others. And, the open structures of the guarumo trees advantage them to be visible and increase the chances of reproductive opportunities. 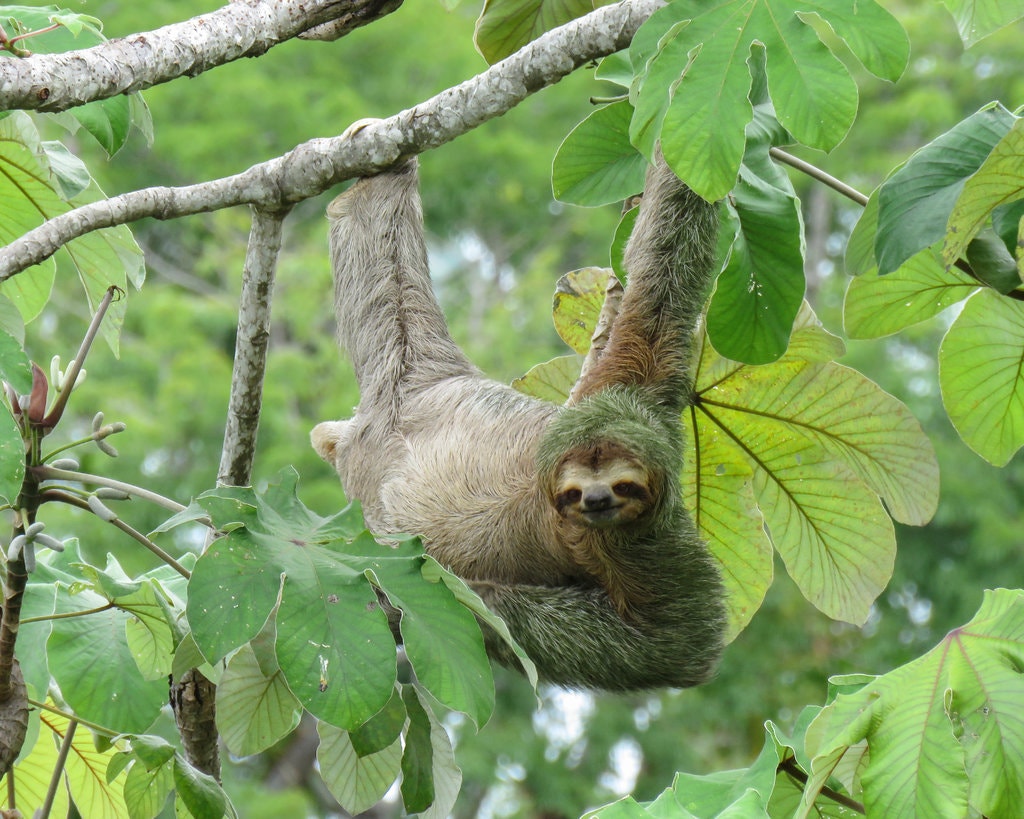