Your Lifelong Partner Can Determine How Long You Live 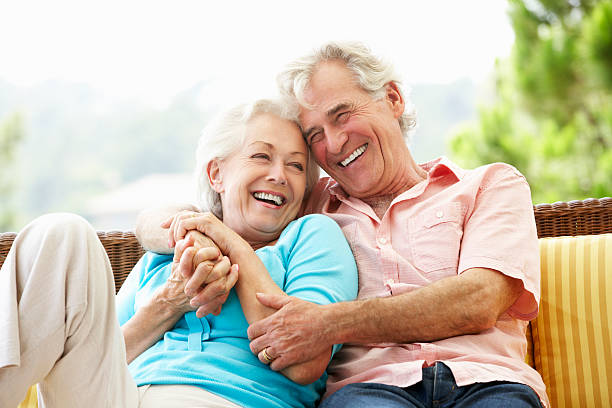 The debate of nature vs nurture has been raging on for decades without a clear agreement on which factor has greater influence on areas such as mental health, development, etc. The particular article I read dealt with the association of life expectancy to our genes and lifestyle. Prior studies conducted have indicated that genetics plays a significant role in human life expectancy, an upward to about a 30% influence when comparing the life span between close relatives. This article reflects on a paper that contradicts such high influence, by questioning the breadth of previous research. Newly published research indicates that environment has a more of an effect on longevity than previously thought, with spouse partnering being of significant influence.

In the study, researchers drew data from millions of family trees provided by the company Ancestry, and analyzed the degrees of influence of several factors, such as family, environment, socioeconomic status, marriage and in-law relationships. What they found unique was that there was a stronger correlation in life expectancy between spouses than that of siblings, which they attributed to "assortative mating." Assortative mating is explained to be a trend where people seek partners who share traits similar to theirs (like attracts like). Therefore, through similar living conditions and similar traits (be it physical or socioeconomic), spouses shared a very similar life span. This finding, the researchers note, reduces the influence of genetics on life span explaining that previous studies tend to leave this factor out of their studies, which "inflated the suspected influence of genetics alone"(Ruby et al. 2018).

I think the findings and implications of this research highlights the complexity in studying genetics. Whether its discerning the chemical substance responsible for genetic inheritance, which took the need of several groundbreaking experiments before DNA was confirmed as such material, or discerning the level of influence genetics has on life expectancy, each experiment has to be looked at with care and account for multiple variables. Indications and correlations can't be heavily established and followed as certainty after just one experiment, because there are more variables than one can ever account for in research. Therefore, new findings should always be taken with a grain of salt and continued to be built upon by further inquiry in order to establish a firmer relationship.

Link to published article (also embedded in text)
Posted by Unknown at 8:24 PM