The Science Behind a Good Tan

While many people settle on using tanning oils to strengthen the sun's UV rays, there is a better way to go about achieving the golden-radiant skin color highly sought after. However, it is important to have some introduction as to how the body responds to sunbathing. Researchers have come to realize that there are two biochemical processes that occur at the onset of sun exposure. The first process is the response to the stress of the sun's rays. Within minutes, the body responds through inflammation, DNA repair and by recruiting the immune system (1). The second response occurs over the course of days and this is the darkening of the skin in an attempt to protect the skin from further UV exposure. This final response was what caused researchers to become interested in understanding the correlation of exposure frequency and the amount of pigment that resulted (1). Unfortunately for beach lovers, it turns out that tanning everyday is much less effective and rather harmful.

By exposing various groups of mice to UV radiation at time periods of 24 hours, 48 hours or 72 hours, researchers were able to track the resulting amount of pigment made. Each group, with its own exposure period, was observed for 60 days using FDA-recommended photo-therapy protocol (1). From this study, the group of mice that were exposed to UV radiation every 48 hours had less DNA damage and an increase of skin pigmentation compared to other groups. This concept was then applied to human cells grown in a lab dish, reconfirming the study done with the mice. The reason this happens is because there is a protein called MITF that balances melanin production along with protecting the skin. Furthermore, the way this protein works is by initiating the first biochemical response from initial sun exposure and then finally producing melanin. Therefore, if someone is tanning everyday, their cells would constantly be in the first phase of the sun exposure response, leaving the cells no time to recover. As an analogy, this process is similar to building muscle in which repeatedly working out the same muscle group everyday does not provide any benefit. Likewise, tanning everyday does not provide any benefit unless you want your body to look like a shedding lizard...sexy! 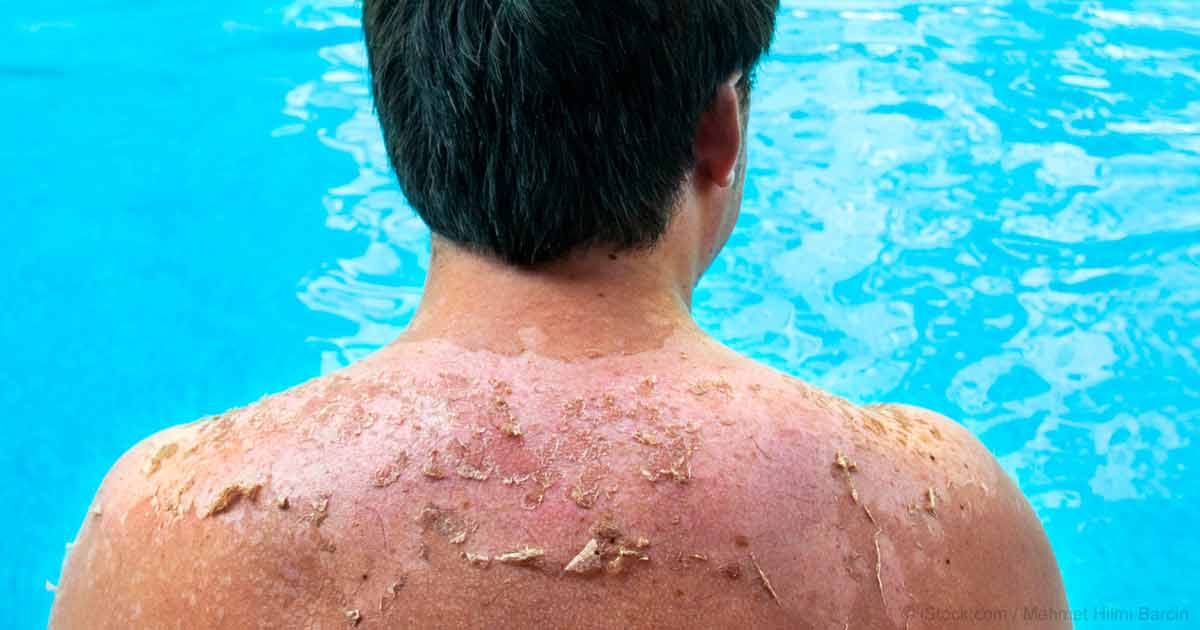 *If you are someone who enjoys tanning, definitely be careful. In pursuit of scavenging information for this post, I found this short article which is basically the fine print that comes with tanning.