What if you could hop in a sauna or chill out in an igloo to determine the gender of your child? Well, in the near future, temperature dependent sex determination will probably never happen for humans. While science may be making leaps and bounds, we mammals determine sex through genotypic sex determination (1). This means that sex is determined by genetic factors such as chromosomes and various hormones, typically predetermined at conception (2). However, during a certain period of embryonic development, the sex of most reptiles are influenced by environmental factors such as temperature and humidity. Examples of reptiles that have this mechanism, are turtles, alligators, lizards and a majority of other reptilian species, snakes being one of the few exceptions. Furthermore, in the case of turtles, "cooler nests hatch as all males, and eggs from warmer nests hatch as all females" (1).  What was most interesting to me was that there is an enzyme called aromatase that can convert sex steroids, ultimately affecting the sex of the hatchling. At low levels of aromatase, a male is produced and at high levels, a female is developed. Therefore, it would make sense then that the temperature is what is influencing the presence of this enzyme. While researchers are familiar with this concept now, a new area of focus is whether if both mechanisms for sex determination could be acting concurrently. Could there be a reptile that has sex chromosomes and could be influenced by the temperature? Researchers believe it is plausible especially after observing the Australian skink lizard. This type of species is said to have sex chromosomes, yet at low temperatures, an XX individual could appear phenotypically as a male (1). 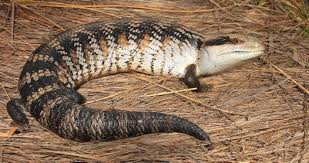 Although this does not have huge implications for humans, it helps us to better understand our environment. I think the next step may be piecing together how this affected evolution and even how it was selected for to begin with. The data from this type of study may not save lives but it would be fascinating to learn more about this natural occurrence. 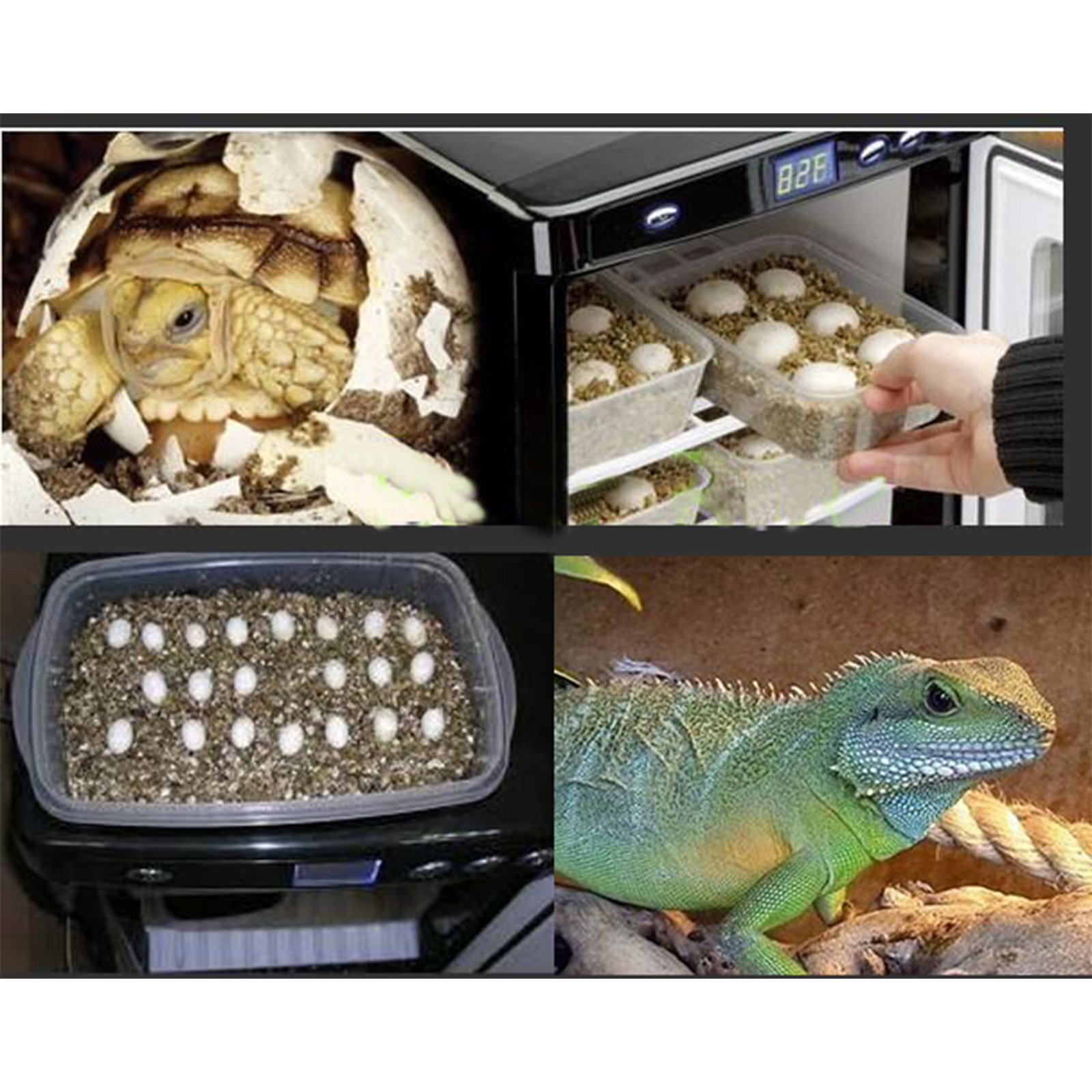