Study of Cellphone Risks Finds 'Some Evidence' of Link to Cancer, at Least in Male Rates 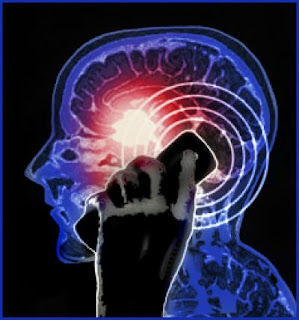 Since cellphones were invented scientists have worked hard to determine if the radiation from cellphones can cause cancer.  An experiment was performed by the National Toxicology program, involving over 3,000 rodents.  They came to the conclusion that "radio waves from some types of cellphones could raise the risk that male rats develop brain cancer." (Broad, 2018)
The National Toxicology Program exposed rats to multiple exposure levels and lengths of time to the radiation.  They continued to then study the effects of the radio frequencies over a period of time on the rats.  Each day for two years, starting before birth, the rodents were exposed to the radiation for nine hours out of the day.  At the end of the study 2-3% of the male rates had developed a brain cancer, malignant gliomas, and 5-7% of the male rats had developed heart tumors, malignant schwannomas.
Even though the experiments lowest level of radiation used on the rats, is the highest level of radiation humans are exposed to, you must be careful with your exposure to cellphone radiation because with new technology evolving the radiation levels differ.  Since this experiment was conducted with the earlier technology that was presented in the 1990's, scientists are trying to develop a system in which it will take only weeks to months, instead of years, to test the effects of new technologies and their radio- frequency radiation and the damage in causes to your DNA.
It is not conclusive if the radiation from cellphones causes cancer, but there is some evidence that will need to be further examined in the lab.  With this knowledge, I am more aware of my cellphone usage and conscious of where my cellphone is, in relation to my body.