One of the most debated discussions of this generation is same-sex marriage and attraction. Many questions have been asked about this topic which have been unable to be answered such as why do same sex attraction continue through generations and does this mean less procreation. Andrea Ganna, a geneticist at the Broad Institute, has spoken about the soon to be published study that may shed light on the topic explaining scientifically why people of the same sex are attracted to each other. She insisted that there is no single gene this is based on and the studies are no on sexual orientation but on non-heterosexual behavior. There were about 500,000 men and women who's genes were surveyed. The data came from two sources. The DNA of just over 400,000 participants was from the British government's UK Biobank. Researchers found four variants that were linked to the people that had same sex encounters. When these variants showed in men, they tended to have a significantly larger amount of lifetime partners, and showed to be more physically attractive, although this is subjective. Four regions were identified, two in men and women, and two in only men. Once of these genes was in the olfactory receptor which is not surprising as smell has previously been linked to attraction. 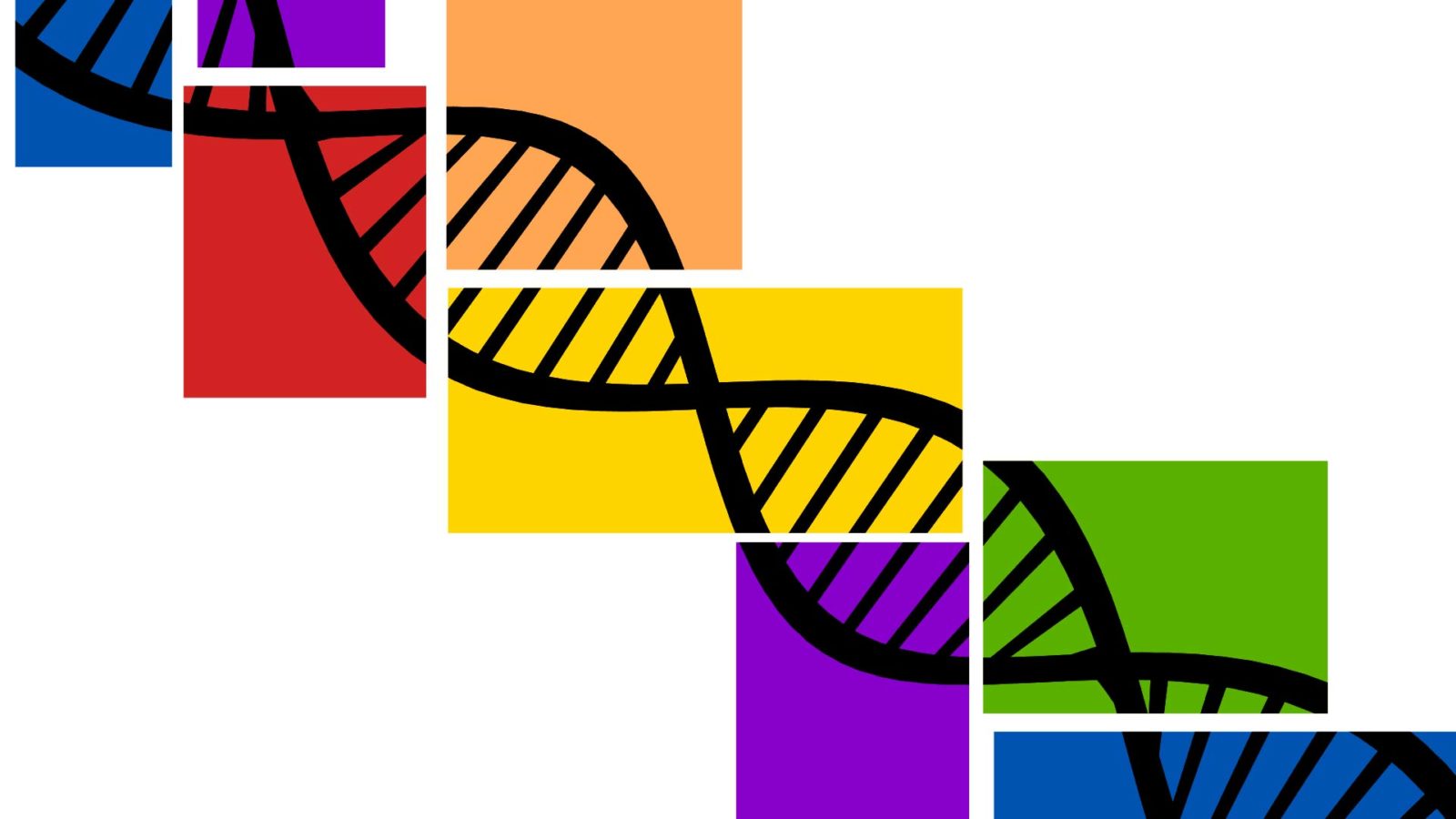 While this education is important as is the research, people are still worried about the possible effects it may have. This could include the eradication of same sex people, by eliminating the genes or changing them. This may also lead to an increase in abortions if people can find out whether or not their child will be more prone to being non-heterosexuals.


I am excited for this type of research to continue because this is something we do not have a lot of knowledge on yet and have a lot to learn. While I do look forward to a scientific reason for same-sex attraction, I do share the worries as many others for the possible loss of time to come. If people are given the chance, they may not want to accept their children, and this would only cause for more hate of same-sex couples and people with same-sex attraction. I fear for more hatred but always have an inner urge for more knowledge, making this a difficult position. I look forward for more information and to the research to be published.