The end of the year is quickly approaching and with that so is Flu season. Every year millions of people are infected with Influenza and billions of dollars are invested to develop a treatment for the virus. According to a recent article posted by the CDC "each year, on average, 5 percent to 20 percent of the U.S. population gets the flu" and "an estimated $10.4 billion a year in direct medical expenses and an additional $16.3 billion in lost earnings annually." This overwhelmingly large statistic is quite concerning for the medical community because this time of year hospitals and clinics are already overcrowded. Adding to this problem only creates an undue burden on healthcare providers and creates a greater risk for patients. Luckily, that may soon change since as of Wednesday the Food and Drug Administration approved the use a revolutionary new Flu fighting drug called Xofluza. 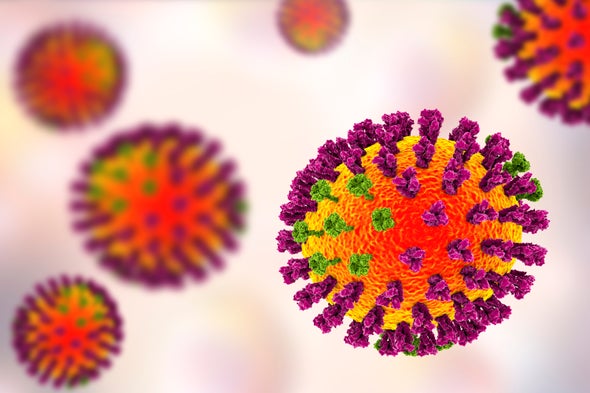 Xofluza, also called Baloxavir marboxil, is antiviral inhibitor that works by stopping the virus from replicating and wreaking havoc on our body. To understand how the drug works we need to fully understand how the flu works. So what really happens when we "catch" the flu and become ill? Well, when the flu virus enters our body it starts by attacking the respiratory tract and then begins to bind to membranes located on the cell surface. Once bound to the surface of the cells, the virus starts to open up and release genetic material (RNA) into the nucleus. This process, which is called replication and transcription is a complex mechanism that involves Endocytosis and the synthesis of vRNA. The RNA, which begins to replicate, eventually takes over the functions of the cell and releases the genetic material out into the body; a process which is referred to as budding. Xofluza stops this process by targeting part of the influenza virus that is instrumental in making proteins required for replication. By stopping the replication process the drug is essentially killing the virus and causing it to die off, circumventing any further damage to the other cells. Clearly, the process in which the flu infects people is well known to scientists and because of this many drugs have been developed and placed on the market today. So, how is Xofluza different from other drugs and what are the benefits of taking this vs. other medications? Well, according to developers, Xofluza only requires a single dosage and is more affordable (price-marked for as low as $30) compared to other drugs such as Tamiflu, which requires a steady regiment for five days and costs at least $100. In addition to this, a study posted in an article on Scientific American boasted that people who took the drug within 24 hours of feeling symptoms felt better in as little as 33 hours! These fast acting results and its affordable price makes Xofluza a revolutionary drug and its planned release to American shelves benchmarks a major leap in how we develop virus fighting medications in the future.