Differences in immune responses create a genetic conflict between sexes

The new study, conducted by biologists from the Faculty of Science at Lund University in Sweden, looked at a wild population of great reed warblers, using data gathered through more than 20 years. The researchers sequenced immune system genes of the Major Histocompatibility Complex and compared how the variation of these genes affected males, females, and their offspring.

The results show that males with a high variation of Major Histocompatibility Complex genes gained better territories and had a higher survival rate among their offspring. The opposite applied to females, as their offspring had a decreased survival rate. In females it was an advantage to have a lower variation of Major Histocompatibility Complex genes. I think this is very interesting. 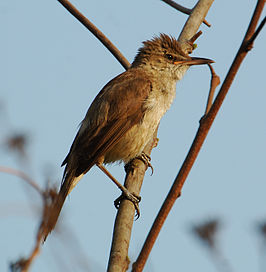