Reducing the Risk of Heart Disease 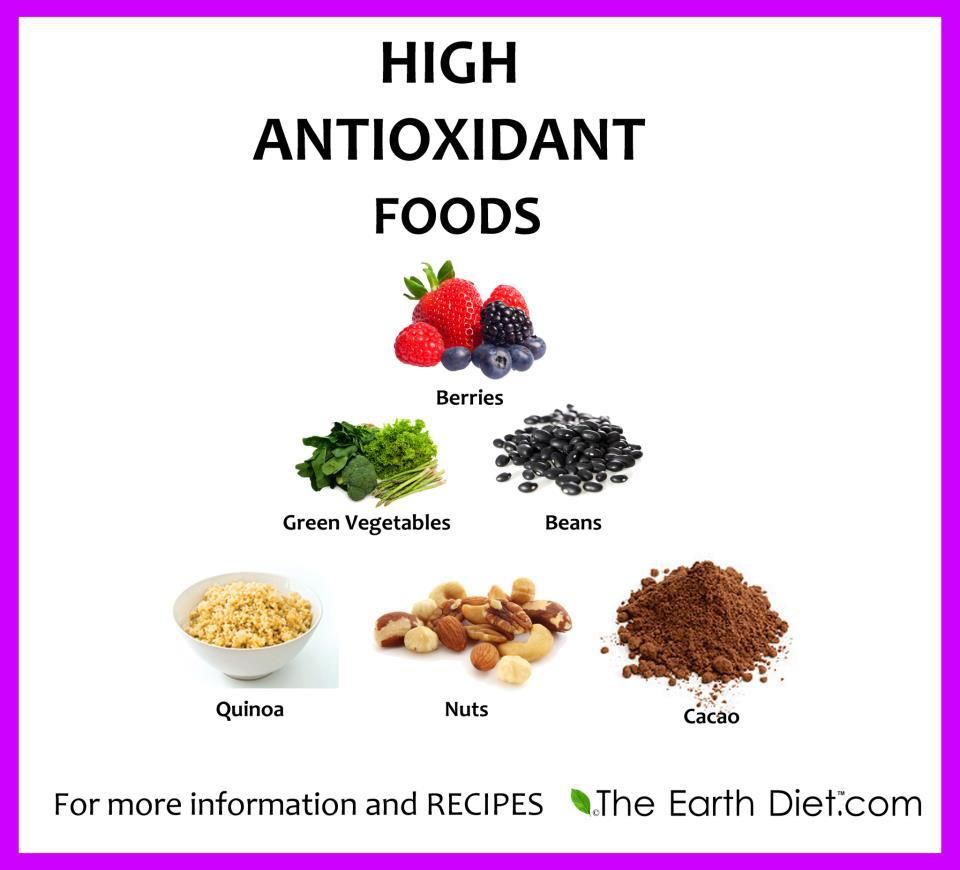 On a study published in the American Heart Association journal Hypertension they state that taking daily nutritional or nutraceuticals supplement becomes more important as we get older. The bennefits of taking such supplements is that it can prevent heart disease which is the nation’s number one killer. Aswell as many other health problems that can arise as we age. A study conducted by Matthew Rossman, a postdoctoral researcher in the department of integrative physiology and senior author Doug Seals, director of the Integrative Physiology of Aging Laboratory, recruited 20 healthy men and women age 60 to 79. Their goal was to determine the impact of a mitochondrial-specific antioxidant on vascular function in humans. Half took 20 milligrams per day of a supplement called MitoQ, made by chemically altering the naturally-occurring antioxidant Coenzyme Q10 to make it cling to mitochondria inside cells. The other half took a placebo. After six weeks, researchers determined how well the lining of blood vessels functioned, by measuring how much subjects' arteries dilated with increased blood flow. The researchers found that when taking the supplement, dilation of the arteries improved by 42% making their blood vessels, at least by that measure, look like those of someone 15 to 20 years younger. This resulted in a 13 percent reduction in heart disease, Rossman said. The study also showed that the improvement in dilation was due to a reduction in oxidative stress. In participants who, under placebo conditions, had stiffer arteries, supplementation was associated with reduced stiffness. Blood vessels grow stiff with age largely as a result of oxidative stress, the excess production of metabolic byproducts called free radicals which can damage the endothelium and impair its function. During youth, bodies produce enough antioxidants to quench those free radicals. But with age, the balance tips, as mitochondria and other cellular processes produce excess free radicals and the body's antioxidant defenses can't keep up, Rossman said. In conclusion I feel that this is one of the many trials that should be kept experimenting one because from the first trial they have obtain positive results therefore with each trial new discoveries can be made in the human body.