Arrival of The Sweet Potato


Genomes have allowed geneticists to track the origins of humans, plants, wildlife, etc. Studying the sweet potato genome has showed researchers that the crop had been growing in Polynesia a long time before Americans had colonized there. The study also revealed that sweet potatoes originated about 800,000 years before humans did.
Researchers in Scotland are debating that the current revelations about the sweet potato have also created an alternate way to grow crops. The genetic diversity found within the screening allowed scientist to change imperfections in the plant's genetic make up and make them compatible with other crops.
Currently, there are farmers who have been looking for a diverse way to grow sweet potatoes. Genomic screening that is being improved and developed can help overcome some obstacles that may be stopping them from growing sweet potatoes. 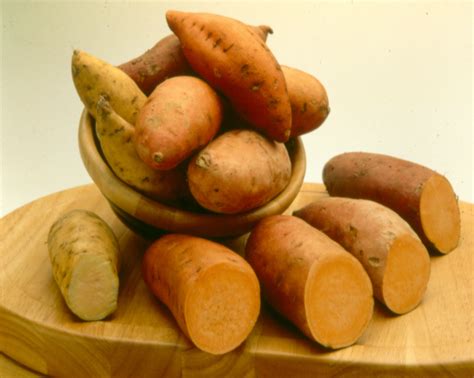