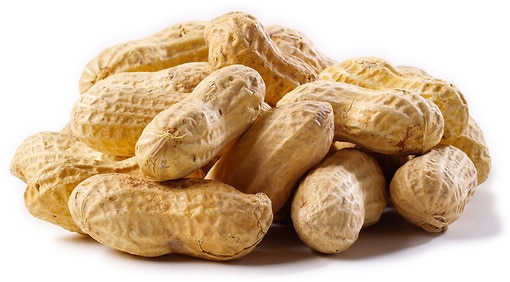 Peanut allergy is something most people have seen while growing up in schools.  The kids expressing this peanut allergy would have their own separate nut free zone.  Researchers at Mount Sinai have identified six genes that activate genes in children causing the allergy to arise.  This study was the first of its kind because it considered gene expression over the course of the children’s allergic reactions, and it used a double-blind-placebo-controlled approach when studying the allergic peanut reactions.  The genes were sequenced expressed before, during, and after the peanut was ingested.  Most treatment tactics for people having peanut allergies are to just stay away from peanuts entirely.  Some are trying immunotherapy, but that has not been approved by the U.S. Food and Drug Administration.  With further studying into this, they are hoping to find the genes causing allergies, so they can then treat them.  The team started the study by taking blood samples from 40 children with peanut allergies.  They randomized the order, but they used a double-blind, placebo controlled food challenge.  After the peanuts were injected the team sequenced the test subjects blood samples.  Data was analyzed o see what genes activated the reactions.  Studies have also been done comparing people with no allergies and people with allergies on a cellular level.  This study help further insight on how the peanut reaction occurs on a cellular level.  The only thing this study lacked was that it focused on peanut allergies.  The team wants to branch out eventually and look into other allergies.