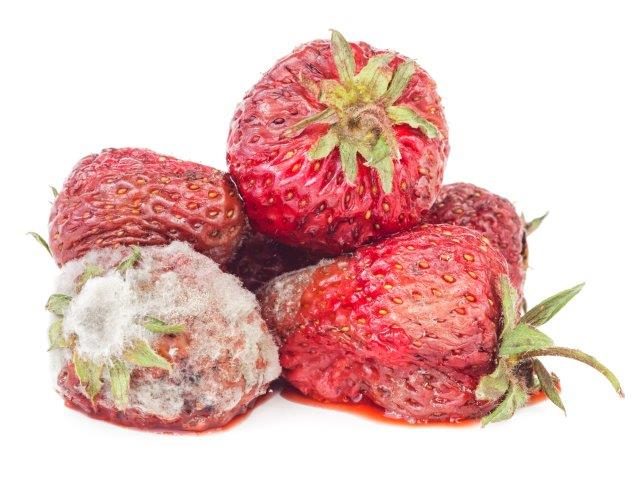 Nobody enjoys eating food only to figure out a few hours later that it was actually spoiled/rotten. Thankfully, there are studies being done to help us detect whether food is healthy enough to be eaten by a human being. There has been a bioelectronic "nose" created that has the ability to detect food spoilage by sensing the smell of "death." The "nose" is able to specifically indicate whether something has a key decay compound known as Cadaverine - even in very low levels. This compound is responsible for the repulsive smell that comes from food gone bad as well as the stench of rotting bodies, or cadavers - hence the name. The reaction is a result of a bacterial action involving lysine, which is an amino acid commonly found in various food products. Now that they created a sensitive and specific detector for cadaverine they used real-life salmon and beef to test their "discovery" and it actually worked extremely well! Something else this can lead to is being able to sniff for bodies that have died as a result of a natural disaster or a crime because it will be able to detect the cadaverine emitting foul smells from the deceased bodies.