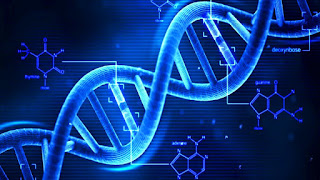 For years biologists have had trouble transporting DNA into cells in a suitable method.  Benenson and his colleague Lapique developed a solution in the article Zipping DNA, where they are able to compress the DNA for transport into the cell then decompress it once inside the cell.  Similar to zipping a digital file into a smaller format for transferring the data.  The researchers were able to perform an experiment in which they implanted genetic programmes into mammalian cells that had the ability to detect tumour cells.  These programmes are explained by Benenson as having human-made components such as RNA and proteins to carry out a specific task such as locating and combatting tumours.
This article makes me realize how much research is being done to find alternative methods of diagnosing and treating illnesses.  Seeing methods that are being discovered that enable biologists to orient cells and give them goals to follow through on is amazing.  Hopefully this research will be able to change the course of treatment in patients that this method would be most beneficial towards.
Posted by bkonzelmann at 4:43 PM