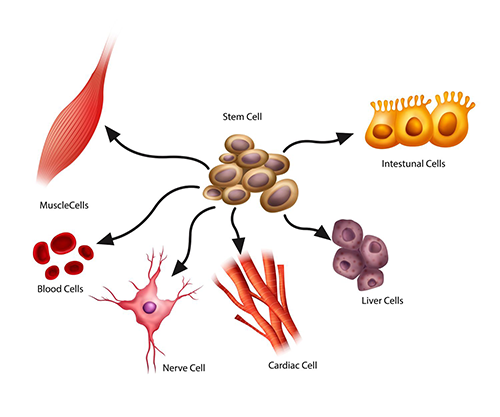 If it works on rats it will work on us too, right? In this article, scientists tested stem cells on rats who had been injured in their spinal cords. They used engineered tissue which contained human stem cells, which resulted in rats showing some degree of healing in their spinal cords. This alone demonstrates the potential we have for stem cells in the future!
This experiment was led by Dr. Shulamit Levenberg – he implanted human stem cells, which came from the lining of the mouth, into rats with a complete spinal cord transection. The cells that were induced here are supposed to differentiate into support cells that will secrete factors for neural growth as well as survival. However, the work doesn’t stop here. Once the stem cells are injected into the rats a three-dimensional scaffold that provides an environment the stem cells could attach, grow, and differentiate into support groups, was built. The results of this experiment showed that the rats treated with the stem cells showed higher motor sensory recovery compared to control rats. Three weeks after the introduction of the stem cells 42% of the implanted rats showed an improved ability to support weight on their hind limbs and were able to walk again and 75% of them responded to gross stimuli to the hind limbs and tail.


I personally feel this experiment is a great start! Although it is not 100% promising, it’s a start and can lead to great things for those that are paraplegic. It can give people hope that they will on day walk again. But because it’s not 100% effective a lot of research must be done before practicing on a human.
https://www.sciencedaily.com/releases/2017/11/171116132800.htm
https://www.medicalnewstoday.com/info/stem_cell