Genetics In Court Is a Very Messy Business 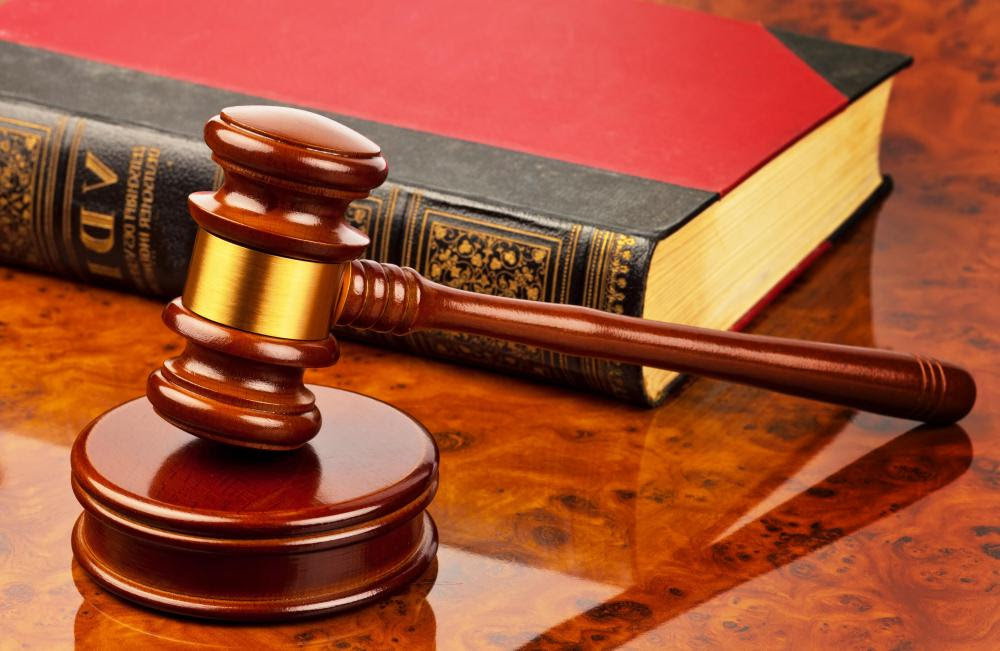 In today's court system, anything that can be shown as evidence to a particular case is looked at carefully. A few situations have come up where the person being accused tried using the "my genes made me do it" excuse; however, there really isn't much that genetics can prove regarding behavior. As science continues to advance, geneticists and medical ethicists believe people will start using genetic predispositions to get them out of guilty verdicts. Scientists and lawyers are expressing that the lack of understanding of genetics and behavior could result in people misusing science in the legal system.

A big problem is that genetic predisposition (i.e: violence) is not the same as the diagnosis of a mental disorder.
“The ‘my genes made me do it’ argument is problematic because there is no evidence that genes make a person behave in a certain way that is beyond their capacity to control or recognize is wrong,” says Dr. Paul Appelbaum, the director of Columbia University’s Center for Research on Ethical, Legal and Social Implications of Psychiatric, Neurologic and Behavioral Genetics.
Behavior can be associated with one's genetic makeup; however, no definite conclusions can be drawn solely based on genetic testings. If somebody has a genetic mutation for cancer, is it a give-in that he/she will get cancer?

In the future, it may become easier for the court systems to get access to defendants' genetic information. If more and more people in society have their genomes sequenced, perhaps genetics can begin to play a role in an investigation. With that, much more information will be available to the courts and be useful if there is need to subpoena a case. Dr. Applebaum believes that in the coming years, this information might spur its introduction into court. He recommends that if it is to occur, courts should only allow genetic factors to enter an argument very, very slowly.

In my opinion, genetics should not be a factor when looking at anyone's behavior. There is no basis to prove that a person's inappropriate behavior is even linked to inherited traits. If someone has a mental disorder due to genetic vulnerabilities, the diagnosis should be able to stand alone and his/her genetic background is irrelevant to the court case