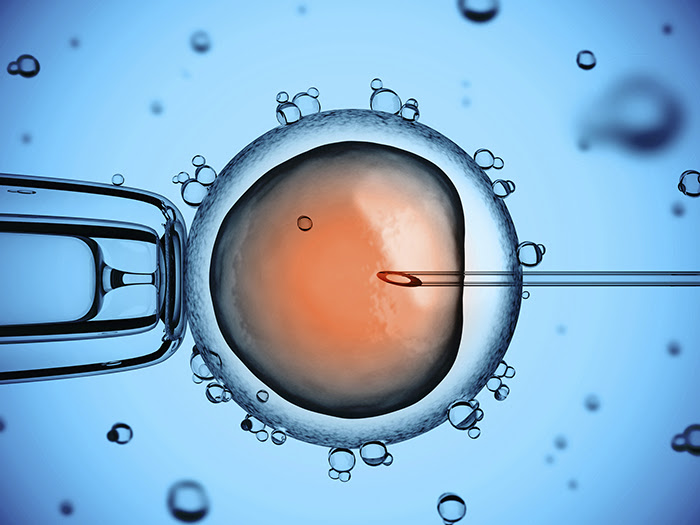 2 years ago, Chinese researchers announced the first editing of a human embryo. Ever since the announcement, many have felt that it was inevitable that the U.S. would follow suit. Then, earlier this year, MIT announced that such experiments have happened. In doing this, the team encountered and eventually began to be able to avoid additional off-target editing, which was predominant in many previous trials. Each study on the matter brings the topic closer to clinical application,
Ealrier this year, a panel consisting of the U.S. National Academy of Sciences and the National Academy of Medicine in Washington, D.C. decided that a clinical trial would be ethically allowable. This decision represents a shift in attitude which currently prevents the spending of taxpayers funds on research that destroys a human embryo. Slowly, as more problems can be avoided and edits can be made with more certainty, the clinical use of such technology will increase.
While many continue to feel that tampering with genomes is a dangerous thing to do, the safety of such methods is increasing. The method for editing embryos to eliminate diseases is increasingly successful with the selection of healthy embryos for in vitro fertilization. Although it may not be allowed at the moment, it could prove to be helpful and justifiable if it presents the only option for a couple to have a healthy biological child.