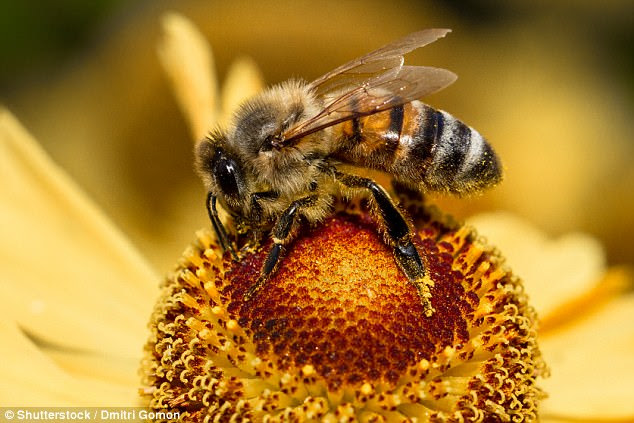 Autism is a social disorder that is usually classified as being utterly human. However, a recent article published about a study seems to suggest that the lack of social cues characteristic of autism can be found in other organisms as well - even bees! The experiment involved examining 246 groups of independent bee colonies and their responses to 2 social cues: one being response to an outsider bee and the other being response to a queen's offspring. The first social cue is usually met with aggression and the later is met with nurturing behavior, however, in antisocial bees, neither of these behaviors are present. In fact, they are completely aloof. Analysis of the brains of these unresponsive bees showed that there are over 1,000 genes that differ from a normal bee that could provide insight about the behavior (or lack there of). The results from this study can not only provide insight about human antisocial behavior, but also provide clues to the evolution of social behavior and how it is inherited.

Related Link!
Posted by Joseph Laubach at 9:04 AM