Insomnia is in your genes, not all in your head: Discovery could lead to targeted treatments for sleep problems

A dutch study has identified seven genes that put people at increased risk of developing sleeplessness. Insomnia in individuals is linked to their genes and the condition could have little to do with stress. Although bad sleeping habits, sleeping schedule and other factors play a part in insomnia among individuals, it's emerged that much of the condition is down to one's genetic makeup. The research was carried out by scientists at Vrije University in Amsterdam by mapping the DNA of more than 113,000 people from Britain and the Netherlands. They also found a strong genetic overlap with other traits such as anxiety disorders, depression and neuroticism, and low well being. This comes as no surprise because individuals with these traits tend to suffer from insomnia. This founding is groundbreaking because it paves new way for drugs to designed in a such a way that it targets the proteins that lead to these mutations to help treat the condition instead of the millions of sleeping tablets that are prescribed every year. 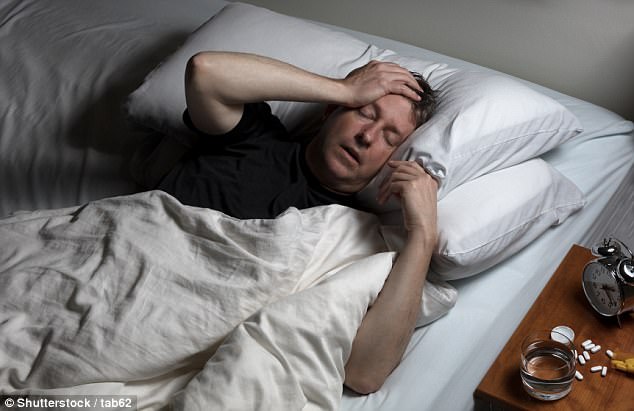 Email ThisBlogThis!Share to TwitterShare to FacebookShare to Pinterest
Labels: insomnia