Changes in a single color-vision gene demonstrate evolutionary adaptations among a wide variety of species of very different time eras. A new study combined the genetic analysis with a 19-year long selection experiment. It suggests that the mechanisms of adaptive evolution may be even more predictable than previously suspected. There are two different types of lakes, "clearwater" and "blackwater." Whiel clearwater lakes allow full spectrum light to pass through, blackwater lakes dissolve almost all visible light that could potentially be observed. Cone cells, responsible for color vision, contain a protein sensitive to blue light. Previously, amino acid changes have shown to "tune" this to make it more sensitive to either blue or red ends of the spectrum. Researchers found that the pattern of genetic changes in the SWS2 cone cells imply there have been a very strong selection for red-shift tuning, maximizing sensitivity in the dark water. No such pattern was seen in the clearwater fish.

It is very interesting to think over time, a variety of species of fish may have used the same adaptive mechanisms for seeing under the water's surface, whether it be clearwater or blackwater lakes. I am curious how each fish's vision would be effected if taken from their original environment, and put into another. 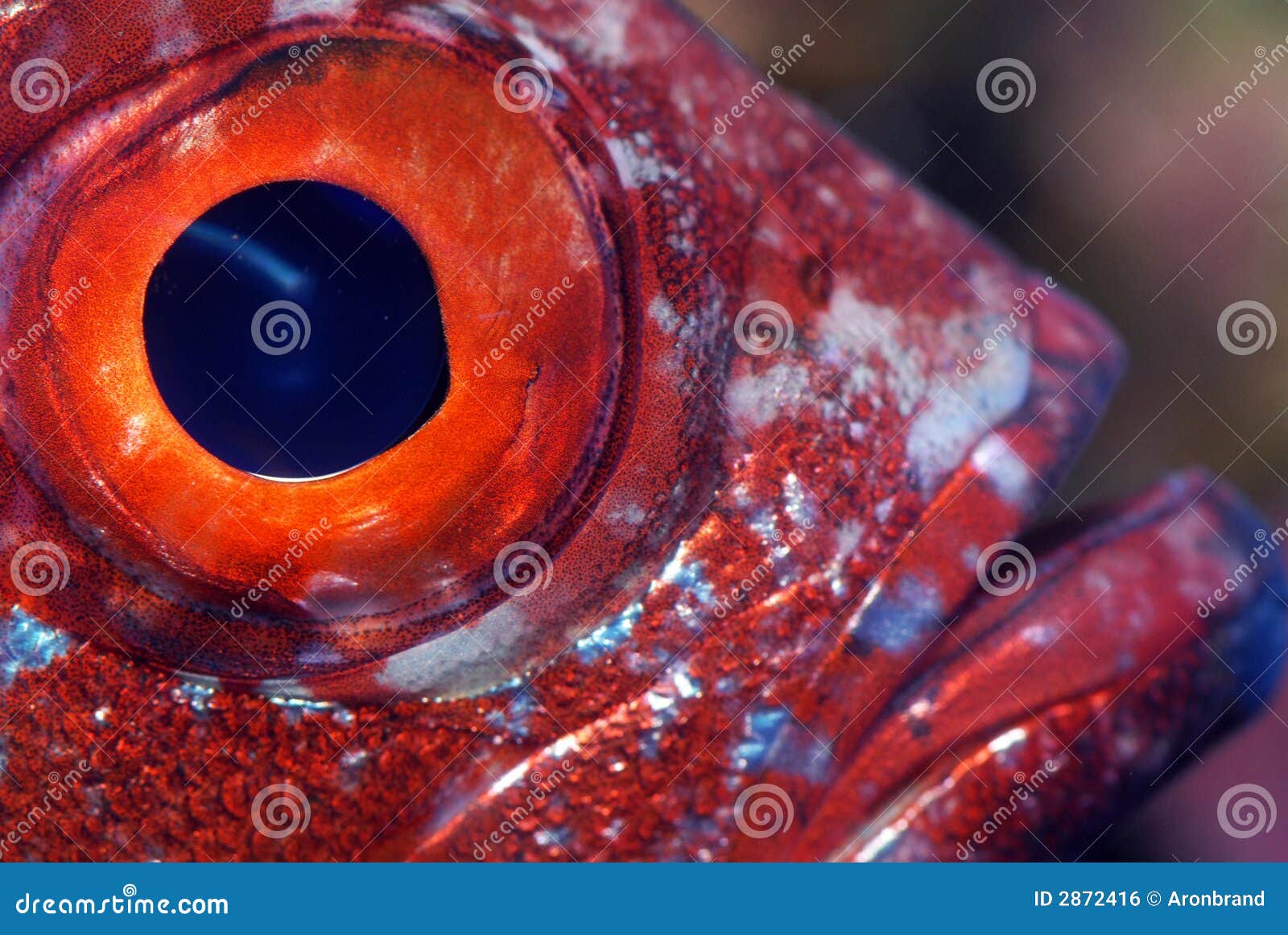 Posted by Laura Sterling at 9:30 PM