A lizard with scales that behave like computer simulation 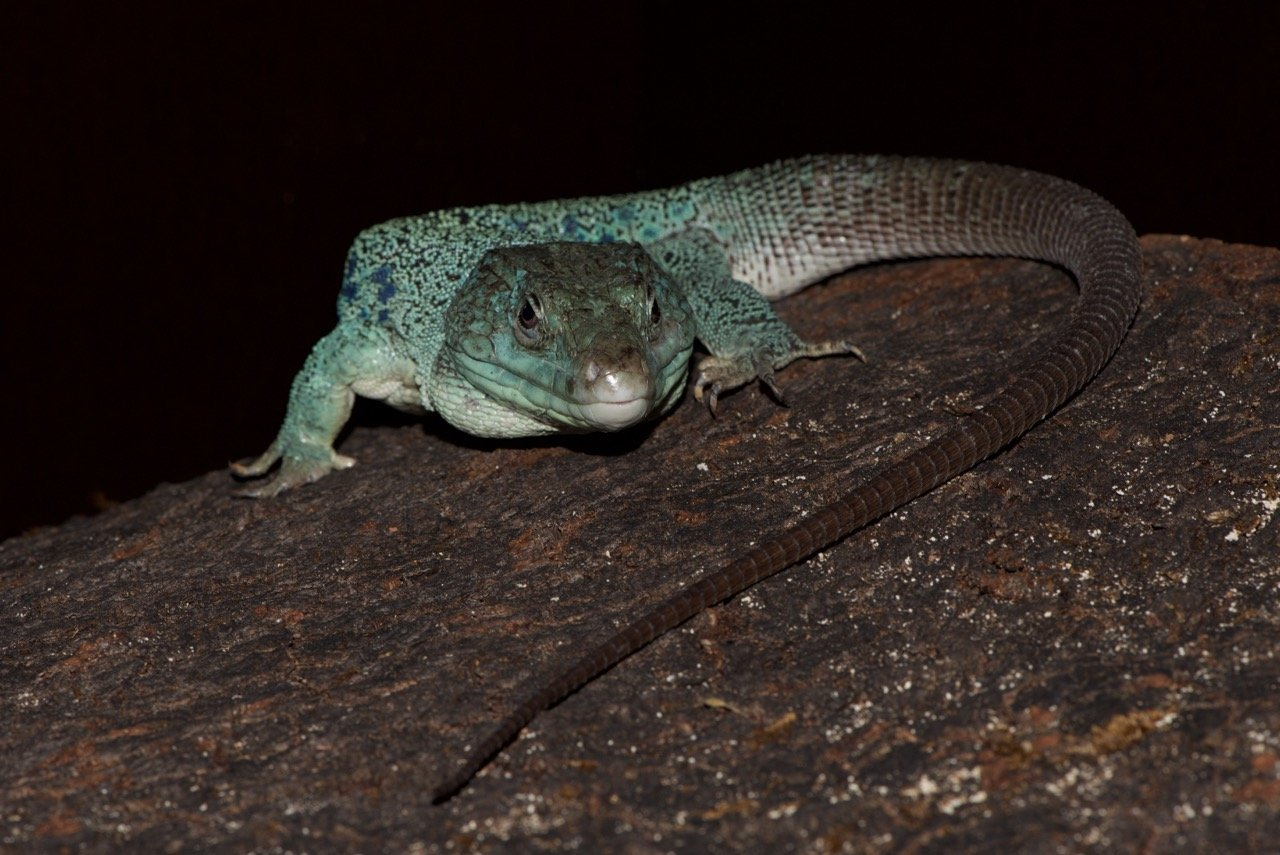 Cellular automaton is a rule based model used in computer science, but recently scientists have seen this phenomena occur in the scales of the ocellated lizards. This means that the scales continuously flip back and forth between black and green based on their neighbors. Green scales tend to have four black neighbors, and black scales will have three green neighbors. Scientists began to find an answer about why the scales changed color by looking into the work of mathematician, Alan Turing. Turing created models about how patterns and shapes take place in living things. After observation and testing, it was found that the scales of the ocellated lizards acted independently of Turing’s models. Cellular automation behavior came up over and over while observing the lizards. It is interesting to see the changes that take place in the cells of animals just by chemical control.
Ocellated Lizards
Threatened Species
Posted by Unknown at 11:00 PM