The link between coeliac disease and wheat 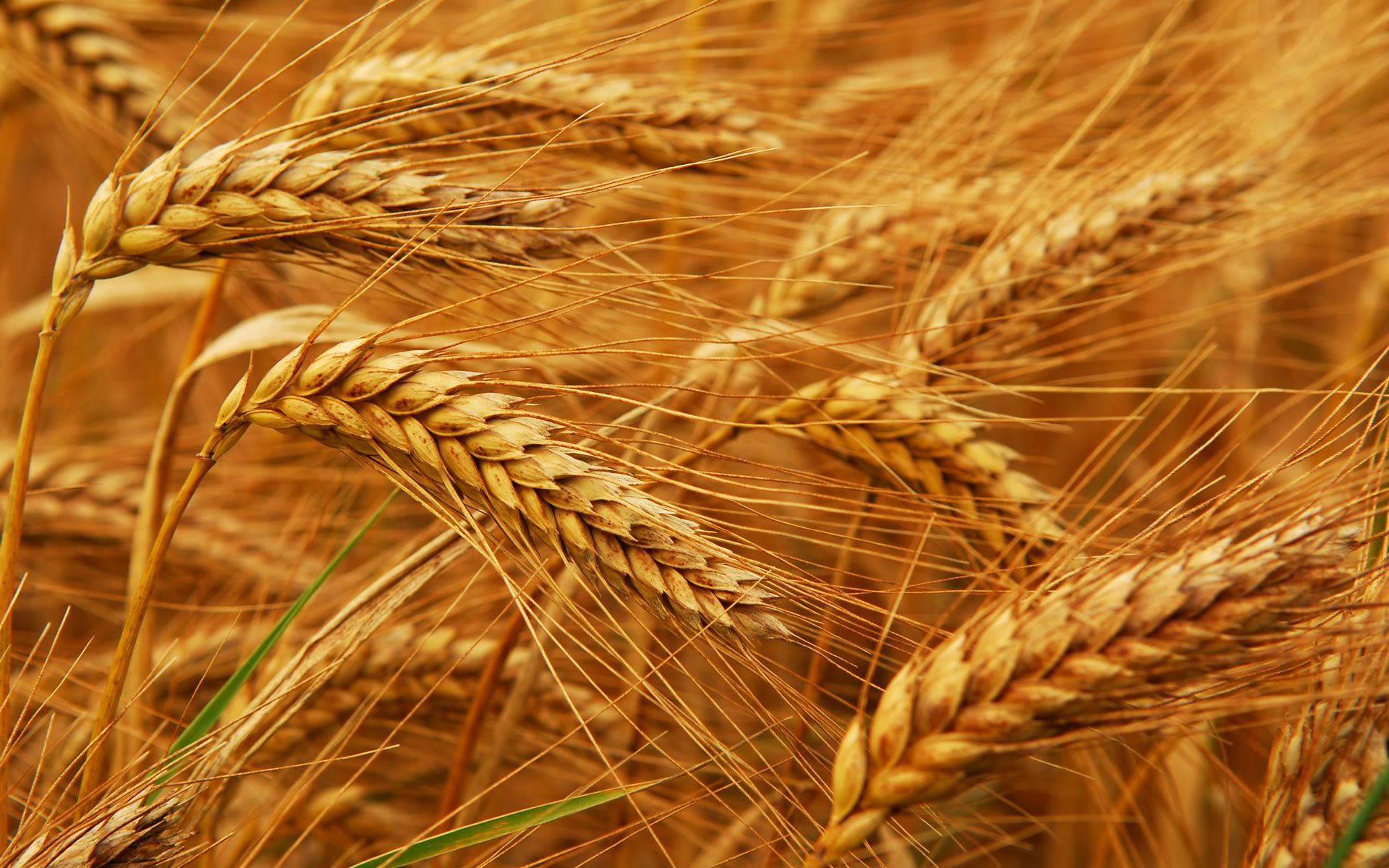 When eating at a restaurant in America, one cannot ignore all the items that contain bread or pasta. Wheat is a crop that has become the soul of Americans; however, it can be toxic to people who suffer from coeliac disease. This is because wheat is a type of grain that contains gluten, which is a mixture of proteins that can be toxic to those individuals. When consumed, patients that have coeliac disease experience an immune response in their bodies to the gluten.

Coeliac disease is common in the US and affects people of all age groups both male and female. It is an autoimmune disease in which the lining of the small intestines becomes inflamed and flatted which leads to bowel damage.

Scientist are on the search for the elements that make gluten toxic. In an article published in the journal "Food Chemistry" scientists wanted to learn about the link between different wheats and their toxicity. They did this by analyzing various kinds of wheat from several countries; specifically epitopes which is a component in wheat that is responsible for the autoimmune response in patients. T-lymphocytes are a type of cell in the immune system that contain an antibody that is capable of recognizing the toxic component in wheat. The scientists look at how the T-cells responded to different wheats to determine its toxicity. Their results revealed that it is difficult to select for a variety of wheat with no toxicity because the genetic diversity is too great. The property of gluten is also related to the strength of the flour and the viscoelasticity of the bread dough. This study is a step towards revealing the potential of production practice for wheat safe for celiacs. It suggests the selective modification of toxic components.

Hopefully, this enables products to be developed that are safe for celiacs. It would improve the nutritional diets and quality of life for those people.