It’s recently been discovered that the life expectancy  for Americans has declined. This is actually the first time this has happened since H.I.V. related deaths were at an all time high in 1993. The increase in the death rate was over 86,000. The main issue with this happening is that researchers aren't able to find a single cause for this occurrence. The possible causes range from heart disease to suicides. Dr. Peter Muennig, a professor of health policy and management at Colombia University’s Mailman School of Public Health stated that, “A .01 decrease is huge. Life expectancy increases, and that's very consistent and predictable, so to see it decrease, that's very alarming.” Dr. Muennig believes that the reason for the decline in life expectancy can be pointed at the increase in both obesity rates and opioids. There is also a connection between the decline and race. The life expectancy for working class white people has dropped which could be because of alcohol abuse, suicide and economic issues. Income also has an effect because of the stress put on from financial troubles. The life expectancy for women continues to be higher than men by 4.9 years which has actually increased since 2014. The recent changes won’t pose a threat unless this decline continues to keep happening. 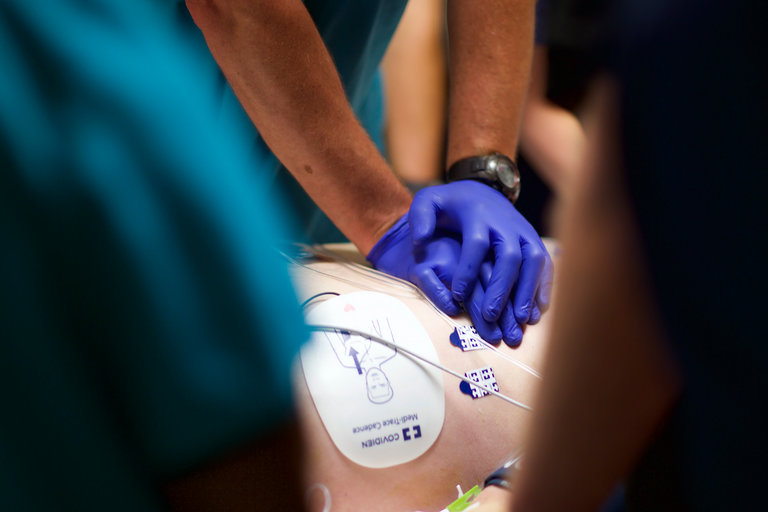