Between 50-80 percent of patients suffer from phantom limb pain. Although the limb is not there, the brain tells these victims of trauma that this part of their body is still in pain—usually with a burning sensation or a hypersensitivity in that area. Dr. Ben Seymour, A neuroscientist in Cambridge’s Department of Engineering and coauthor of the study, as well as his team wanted to see if they could build an engineering-based treatment in contrast to the drug-based treatment. Some theorize the reason for such pain, is due to impaired neural wiring of the sensorimotor cortex, which is responsible for processing, as well as the execution of movements in the brain. 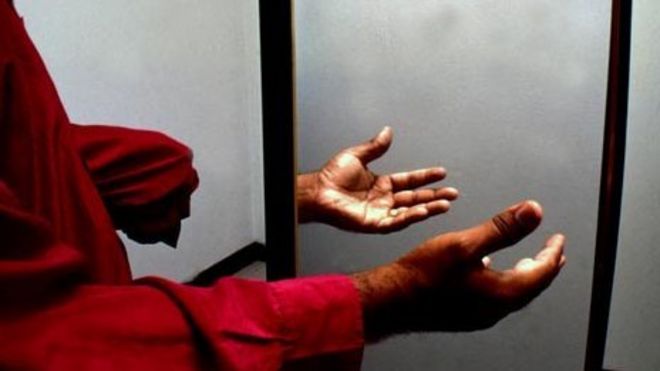 Takufumi Yanagisawa, who led the study, decoded the neural and mental activity needed for a patient to move their phantom limb with a brain-machine interface. He then converted this decoded info into a neuroprosthetic. As the patients improved in using the neuroprosthetic machine, the scientists saw a decrease in phantom limb pain when using not only the side of the brain affected from the trauma, but even more alleviation when practicing using the non-affected side of the brain.

“Relying on engineering instead of drugs,” to treat this incurable pain shows potential in the future collaboration between Japan and its technology and the United Kingdom. The study found that combining Artificial Intelligence technology with other treatments can lead to promising effects and a significant reduction in pain. However, some drawbacks are that the effects are temporary and the technology is very expensive. The goal is to make this technology apart of physio-treatments during therapy, as well as to have them in the homes of patients in the next 5-10 years.