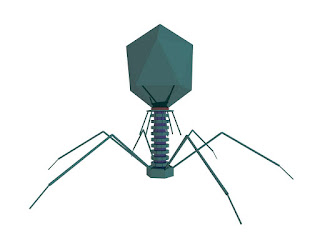 The way the Ebola virus spreads has been investigated in the past, it's infectiousness having been linked to it's location, edges of countries with easy to manipulate borders, and human behavior, but it has now been discovered that the most recent outbreak of the virus might have spread much quicker and much more widely due to mutations in the virus itself. Two separate groups of research teams investigated the strain of virus from the most recent outbreak, examining over 1000 viral genomes. One of these studies pinpointed a mutation in the virus that changed during the recent outbreak. The mutation affected the part of the virus that attaches to the human cell. This small changed allowed the virus to easier infiltrate mammal's cells. This mutation allowed the virus to replicate more quickly in it's host, therefore killing the host faster. It was found that those who contracted Ebola towards the end of the epidemic and were infected with the mutated strain were much more likely to die than those who contracted Ebola before the mutation. This mutation also made the virus more easily transmittable, since it could easier infiltrate human host cells, making the virus not only more deadly, but also more common which in turn increased death tolls as well. In the last epidemic the virus infected more than 28,000 people, giving it the chance to mutate and become more successful, leading to hazardous changes like this and making the virus more deadly.