Researchers from the United Kingdom, Singapore, and Germany the conclusion that a faulty gene carried by approximately 75 million people worldwide will most likely cause heart failure . The heart failure is triggered by abnormal amount of stress, such as pregnancy, viral infections, or high blood pressure. 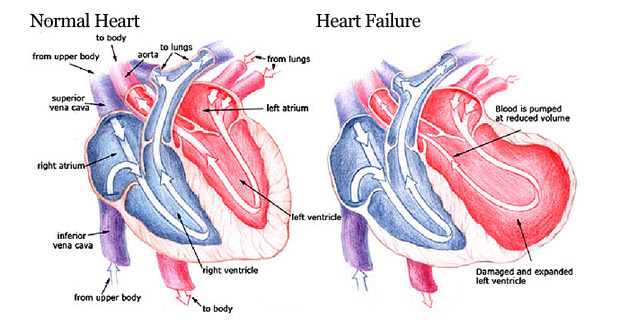 The gene is supposed to code for a protein called titin. In the case of 1% of people, the gene produces a mutated version of the protein, what researchers are calling titin-truncating variants. Researchers began studying the protein in rats as well as humans. When the researchers began studying healthy rats with the faulty genes, they found that while the animals appeared healthy, putting abnormal stress on their hearts triggered dilated cardiomyopathy.