Earliest encounters between Europeans and Native Americans in the 15th century wiped out a large portion of the native population simply via introduction to old world diseases. A new study suggests that infectious diseases brought by Europeans, such as smallpox and measles, have molded the immune systems of native descendants.

A team led by Ripan Malhi, an anthropologist at the University of Illinois, examined DNA from the skeletal remains of 25 individuals who lived in the Rupert Harbor region of British Columbia between 500 and 6000 years ago. These were seafaring tribes, ancestors of the modern Tsimshian, who first encountered Europeans in the early 1700's.

Researches used whole exome sequencing to sift through genes related to immune response. The team discovered several immune related gene variants which were rare among modern populations. A variant of the gene HLA-DQA1, for instance, codes for proteins that sort healthy cells from invading viruses and bacteria, was found in nearly 100% of ancient individuals, but in only 36% of modern ones. These findings, suggest that ancient Tsimshian were well adapted to local diseases but not to novel infections like small pox and measles. Survivors were less likely to carry variants like HLA-DQA1, which are less capable of coping with European diseases.

Malhi and his colleagues calculated a rough date for the genetic shift, about 175 years ago. Based on new findings and historical records, the team says that 80% of the native tribes in the Prince Rupert harbor region died simply via disease.

I find this study and subject as a whole particularly fascinating, as the role of disease in shaping history and shaping populations into what they are today cannot be understated. The 80% mortality rate amongst the natives of the Prince Rupert harbor region is in no way unique. A little known fact of history is that the majority of native Americans died from introduction to new diseases, rather than through warfare with colonists, as would commonly be assumed. Ethnic Europeans themselves are today the surviving branch of those who did not fall to the bubonic plague.  The plague wiped out 60% of Europes population in the 14th century alone.  The evolutionary consequences of this immense selective pressure are still very present in the immune systems of modern Europeans, and quite possibly gave colonists an advantage in conquest of Americas. 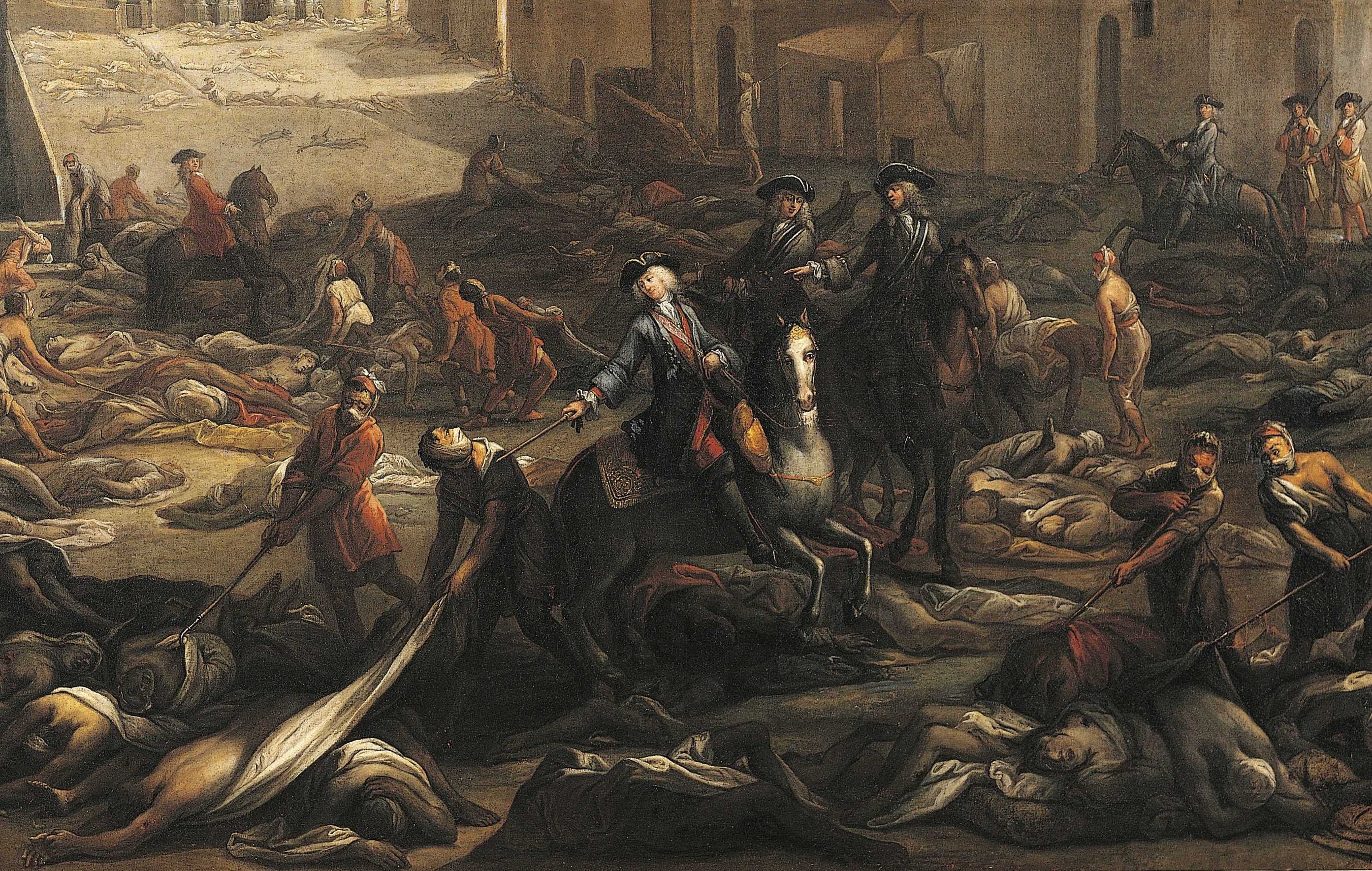