When the term, "autism" was first used by Eugen Bleuler, a Swiss psychiatrist, it was referred to one group of symptoms of schizophrenia in 1911. Autism became more prevalent during the 1940's when researchers used the term to describe children with emotional or social problems. Over time during the 1960-1980's, research was funded for treating autism through medications such as LSD, electric shock, and behavioral change techniques. Upon reaching the early 2000's, the prevalence of autism in the United States has risen to almost 120%.

According to medical experts, autism is characterized by "repetitive behaviors and problems with communication and social skills." Typically, autism is 4.5 times more common among boys than girls. This usually occurs around the age of 3 and can last an entire lifetime. Signs can be seen very early on or even later on in life. Unfortunately, there are no cures for autism or treatments that can reduce the severity of the symptoms. 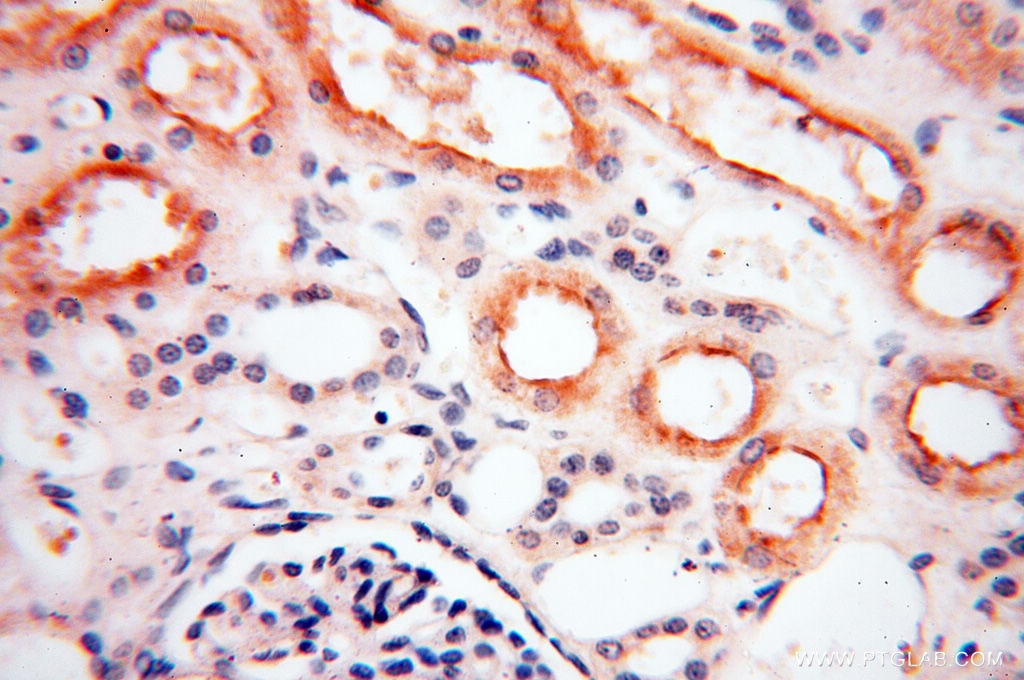 However, researchers from McMaster University have identified the gene mutation that impedes brain activity. Lead investigator, Karun Singh of the Stem Cell and Cancer Research Institute, and his team of researchers have identified the mutations in the gene called DIXDC1. By doing a genetic analysis of individuals of individuals with autism, scientists have identified abnormalities in the DIXDC1 gene that stop the DIXDC1 protein from instructing brain cells to form synapses. Synapses are essential structures within the nervous system that enable signaling between nerve cells. In some individuals with autism, mutations were found on this specific gene in which caused the gene to be "switched off." This causes the synapses to remain immature, thus reducing brain activity.

Based on these results, Singh's team of researchers who specialize in drug recovery, can begin to research for drugs that will turn on the DIXDC1 gene on and correct synaptic connections.  While this gene mutation is found only in small numbers of individuals, researchers can begin to pinpoint other genes that have similar symptoms and administer drugs that can correct the synaptic connection. This discovery is a turning point in autism treatment because it helps to pave the way for targeting the core symptoms of autism. The key to this study is that treatments can be researched that allow brain cell synapse growth and activity to restored, thus improving the overall condition of autism patients. By taking the concepts from this study, the genetic analysis can be applied to other forms of mutations or diseases in which is a important breakthrough in medicine. Hopefully in due time, autism patients can get the treatment they need that will help to reduce the social problems they encounter.
Posted by Unknown at 11:17 PM