An alternate form of sterilization without using general anesthesia, is produced by Bayers, and is called Essure. This implant consists of two coils that is placed in the fallopian tubes. It is designed "to provoke an inflammatory response that causes scar tissue to form and block the tubes a process that can take three months." 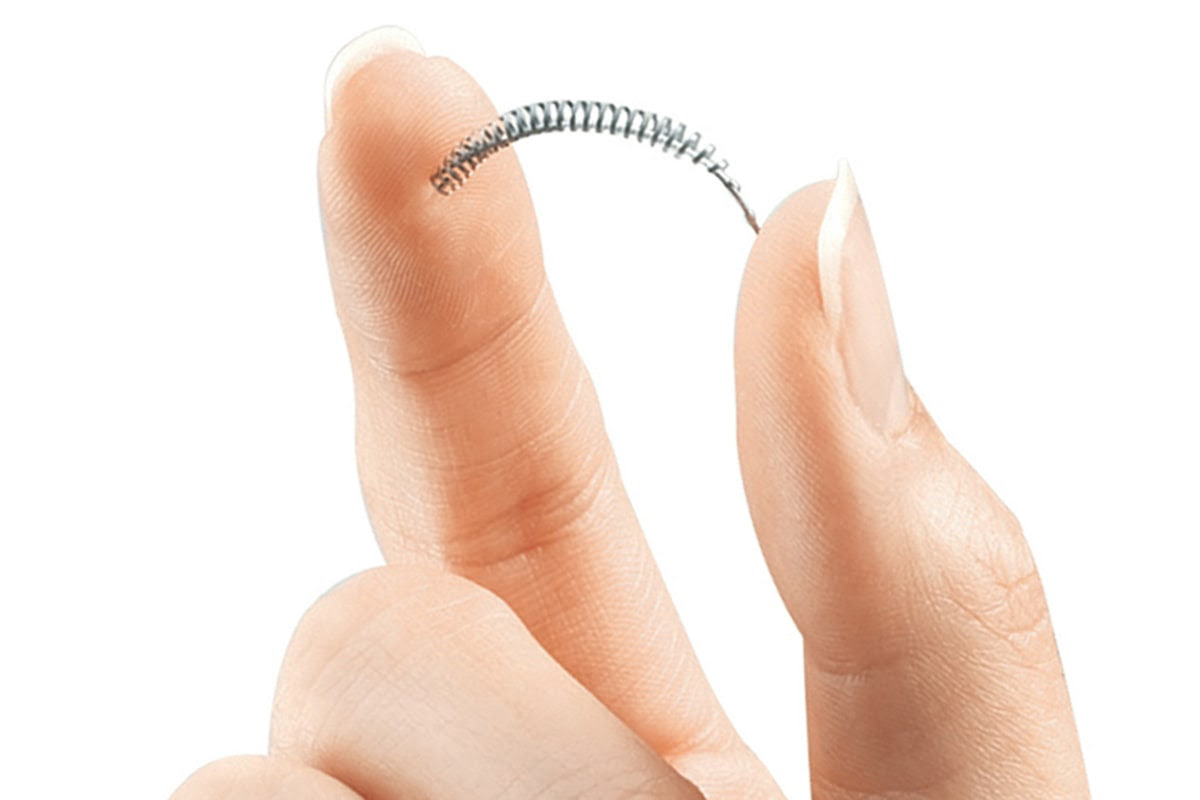 During the conduction of this study, there was no control variable and is now known to cause damage when placed. When this is placed it is known to puncture the fallopian tube and the uterus. It can travel into the abdomen and pelvic cavity. Only possible way to remove if there is damage, is by surgically removing it. A disadvantage to having damage done, is that some doctors do not even know how to remove it once it is placed. The company Bayers claims that the damage is due to not having proper medical surgical skills, it is not Essence.