young teenager with PTSD are showing different brain activity in the insula. The insula is a part of the cerebral cortex. In the brain the  insula affects how we are acting emotions and other brain functions. the teens that suffer from a traumatic event may have flashback and stay away from people or thing that trigger that trauma,or making new friends, and also have trouble falling asleep. the research has shown girls are more likely to have PTSD then boys. their were 59 studies done from kids 9-17. 14 girls and 16 boys had trauma symptoms, and the rest of the 29 didn't have any problems. 5 of the kids had experience trauma, while the other 25 kids more than once chronic trauma. There wasn't any differences in the brain but they saw a part of the insula called the anterior circle sulus. there were minimum different treatments. in the insula traumatic stress sped up cortical aging in girls who had PTSD. 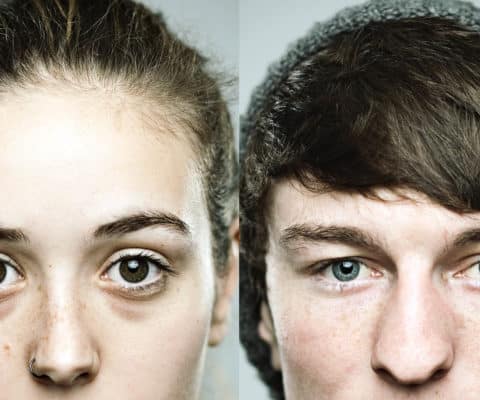