Our Ancestors' Food Choices continue to Impact our Health

What can happen if you change your vegetarian diet to something else?

For example: Cultures from many parts of the world including India, Africa, and Asia have come from a strict vegetarian diet. And if they were to change this diet to something such as a red meat diet it can have some serious health risk such as developing heart disease, colon cancer, or another disease concerning with the overall health according to researchers. 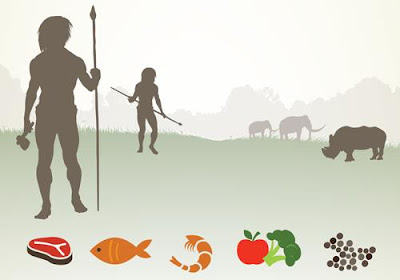 Can your ancestor's diet alter the microbes within your body?

Researcher have already identified a genetic mutation called rs66698963 and it is found within the FADS2 gene which they came to realize after testing several citizens from Pune, India. This gene is directly linked with people who have ancestors' who have been on the vegetarian and vegan diet. Scientist tried to search for this same gene within a region that predominantly ate red meat exclusively in Kansas, USA. And they found that the gene was seen only in the people who came from a background of ancestors who believed in the vegetarian and vegan diet.

Can this gene be deleted if your ancestor didn't believe in the vegetarian or vegan diet?

**I believe this article in some parts is true and in other parts is untrue. This is because if it were true there wouldn't be groups of people from various parts of the world converting their diet with rich in red meat to a vegetarian or vegan diet, which is well off rich in fruits and vegetables. Overall, more research can certainly confirm if it is based on genetics or your environment.
Posted by Brij Shah at 9:45 PM