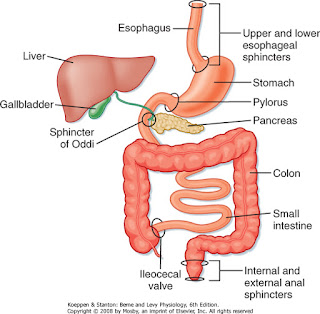 Recent studies suggest that beneficial bacteria might have no effect in patients with Crohn's.  Defective genes block microbial messages to immune cells that would normally prohibit damage to the intestinal tract.  Patients with Crohn's disease actually experience an increased immune response, causing chronic inflammation.  The inflammation is linked to approximately 200 genes, including ATG16L1 and NOD2.  Mice with these defective genes are unable to effectively utilize good bacteria to reduce gastrointestinal inflammation.  Luckily, some genes are responsible for killing bad bacteria also work to suppress the immune system when necessary.  So, this prevents Crohn's disease from going out of control.

Crohn's disease is clearly a detrimental disease, but research does offer some silver linings.  If there are genes that can suppress the immune system efficiently, it seems as though there are potential ways to reduce Crohn's effects.  It is also possible that the same genes could be used for other gastrointestinal diseases like ulcers.