Antivenom in the US is hard to come by. In fact it's hard to come by in many countries across the world. This is due to costs associated with extracting, processing, and storing the venom collected from live snakes. What scientists have been doing recently is working on ways at cutting costs and making the antivenom more accessible by the public. One way scientists worked at reaching this goal is through using DNA snippets of genes that code for venom, rather than extracting the venom from the snakes themselves. These snippets can be injected to trigger antivenom antibodies. Which they collect from lab mice and use the collected extracts to boost their immunity when they test the venom at a later time. Traditionally the practice for making antivenom called for using animals like horses who get small pieces of  purified venom proteins and allow them to produce antibodies to combat them. These antibodies get extracted from the host animal's plasma and then eventually gets administered into the bloodstream of the wounded patient. In some cases it can cost up to $14000 US Dollars to obtain antivenom in the USA alone, and there happens to be a shortage of antivenom in the global market. Reducing the need to milk for venom is a much safer and ethically humane way for making these antibodies. 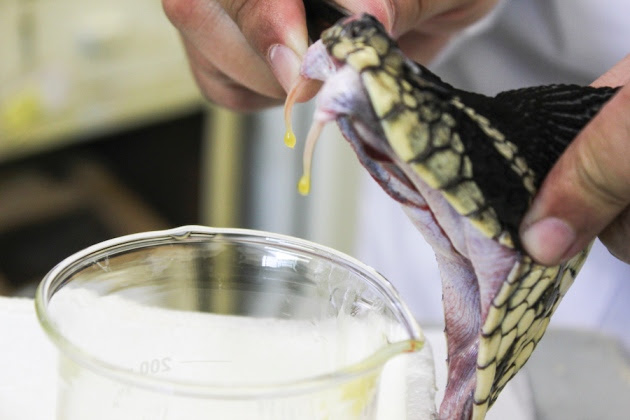 Another way geneticists and chemists have tried helping the costs go down is to develop synthetic antibodies. Using synthetics rather than waiting for animal plasma and their antibodies to take in the human host means faster administration and quicker healing. Synthetic versions of antibodies can be much smaller than the naturally occurring variety, which can help the victim by dropping the need for animal plasma and saving costs that would be used for maintaining and collecting animal plasma. In today's time there are a little over 90,000 deaths that occur each year because the treatment in so hard to come by people in both underdeveloped and developed countries. Africa today is one of the hardest hit by snakebite troubles. It has been reported that their supply of antivenom will likely be depleted sometime within this year. Snakebites don't get publicity as much as other tragic and traumatic events, but the threat to human life is real. And the effects of snakebites sometimes damage people for life, if they survived the bite at all that is. As we progress the techniques of synthetic biology I feel like we can find ourselves in a much healthier world. It's going to take time, but we have been making strides into more advanced techniques like we see here. The possibilities can be limitless. 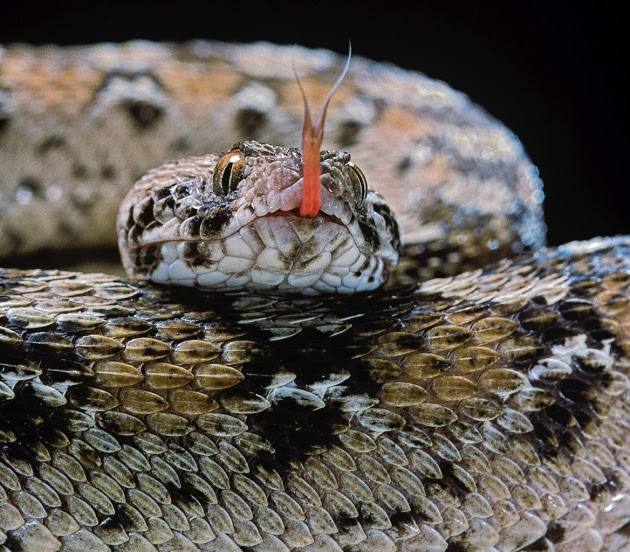