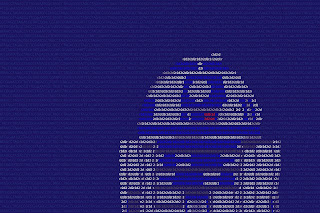 Star Wars comes to mind when R2D2 is mentioned, as many people think of the famous droid.  However, on February 15th of this year, researchers revealed that there is a gene called R2D2 in living animals. R2D2 is a law-breaker in genetics because this gene does not follow either genetic inheritance or Darwinian evolution.  Mice have been used to study R2D2 and the findings are interesting. Researchers found that R2D2 can sweep through mice populations by mimicking helpful mutations, but damaging fertility at the same time. The findings suggest that R2D2 will hurt an organism’s evolutionary chance of survival. Conversely, scientists believe that R2D2 could engineer “gene drives” to eliminate invasive species. In addition, R2D2 could be used to stop mosquito-borne illnesses.

Researchers believe that the R2D2 gene could bypass survival of the fitness. Instead, this gene would cheat its way to the top.  Scientists observed this in the University of North Carolina, where the R2D2 gene tripled in a laboratory mice population.  Within 13th generations R2D2’s allele frequency in the mice population increased from 18% to 62%. Scientists have decided to label R2D2 as a selfish gene. This occurs when seven or more copies of a gene (in this case R2D2) are present on a single chromosome.  Since, R2D2 is a selfish gene and damages fertility, scientists theorize that R2D2 could beat natural selection forces.