In a recent study, scientist have found a gene that could help burn fat cells in the human body. This study has more to do with increasing the overall body temperature at a level, which is safe yet effective in fat burning. Based on test conducted, scientist want to make the body work harder and cause a positive impact.

What test should be conducted to safely conduct this procedure? What are the consequences of raising the body temperature?

According to scientist, the best way to conduct this test is to increase the body temperature from a relatively large sample size. This does not only show variability in the sample group but at what temperature level is sustainable for humans to burn fat while having a higher than normal body temperature. As we all know, raising the body temperature at certain levels can be dangerous as it can lead to denaturation of protein hence altering the structure of DNA. 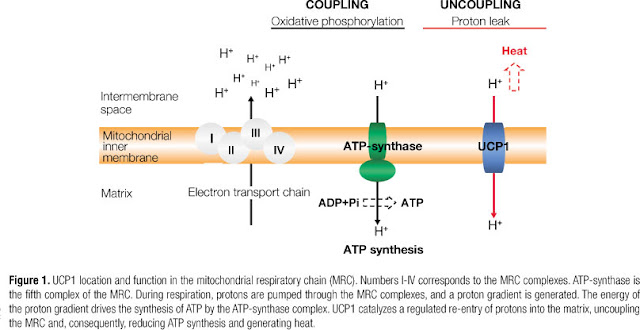 What gene could responsible for this incredible breakthrough?

Finally, the scientist behind this study, Dr. Warden, believes that the gene can help proteins steal the essential energy bound cells allowing the synthesis for new proteins by increasing the overall body temperature. This will cause cells to burn more fat cells/calories to make up for the loss of energy bound cells. Dr. Warden has looked at the gene called UCP1, which is bonded to brown fat that seems to be very low in adults. And another gene called UCP2 which is relatively in every human seems to be the one all scientist are wanting to focus on to help burn fat cells. This finding can help make a breakthrough in gene therapy.

* I really do believe that this will someday change the lives of millions of people in the world especially this country. Based on the 2015, statistic America has become the most obese nation in the world. This research is being conducted because scientist are realizing that there is a problem in our fat cells and that this problem needs to stop. This study will not only change lives but it will help us understand what is occurring at the genetic basis and if hereditary does or does not play a role in obesity.
Posted by Brij Shah at 7:04 PM