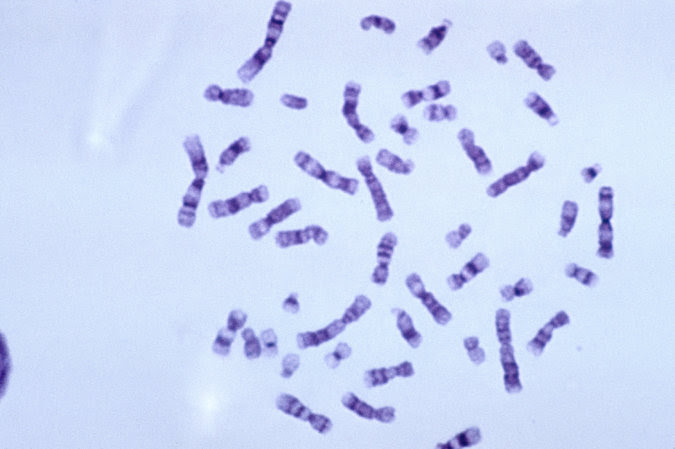 Many parents sometimes wonder why their kid’s would say beneficial for their kids to be exposed to as many viruses and bacteria as possible.  We as adults, when sick, feel the stress and fatigue of having to wait for our bodies to fight whatever viruses we may have.  Watching and caring for a child that is going through that same ordeal is overwhelming and leaves you with a sense of helplessness at times.  Bacterial viruses are treatable through prescribe antibiotics; however, there are no medications that are available to treat nonbacterial viruses.  As doctors say, you can only pucker down and ride it out.  So why would the doctors say that it may be beneficial for you to be exposed to as many viruses as possible?
According to an article published in The New York Times, “Study Finds Surprising Benefit of Viral DNA: Fighting Other Viruses,” human cells may have found a way to domesticate invading viruses and use their DNA to fight other viruses.  Viruses once successful invaded a human cell, will insert their DNA into human genes.  Initially, the newly replicated viruses can still escape and continue to infect others; however, they eventually lose these abilities in proceeding generations and become fragments in the human genome.
In one instance, British researches found that Fv1, a protein virus-fighting origin  The protein protects the mice from invading viruses and prevents them from insertion of their DNA into the mouse’s genome.  Therefore, prevents replication of attacking viruses render them unable to further invade.
ated from a mouse-infecting virus.

In another instance, according to Cedric Feschotte, (photo to the right) and his colleagues at the University of Utah, a protein called interferon is produced when a virus attacks and activates other genes to fight invading viruses.  Through their experiments, they found that when exposing a virus to human cells at the viral switches near the interferon network, there was nearly no affect in activating the immunity genes.  However, when they exposed the cells to altered viruses, they found had a weak defense.  As a result, they concluded that many of the genes switches that helps human cells defend from viruses, in fact came from viruses.


So, as these studies indicate, exposure to viruses are not necessarily bad and actually indeed beneficial.  Your body, once exposed to the viruses creates antibodies in a sense to help fight off invading viruses.  Human cells are able to harness the viral DNA and use it to their own defensive advantage.  Maybe our doctors do know what their talking about.  Maybe one day, researchers are able to find and understand more in regards to viruses and create a possible way to stop them from invasion.
Posted by Unknown at 8:19 PM