Why Do Mosquitoes Prefer Your Blood Over Others? 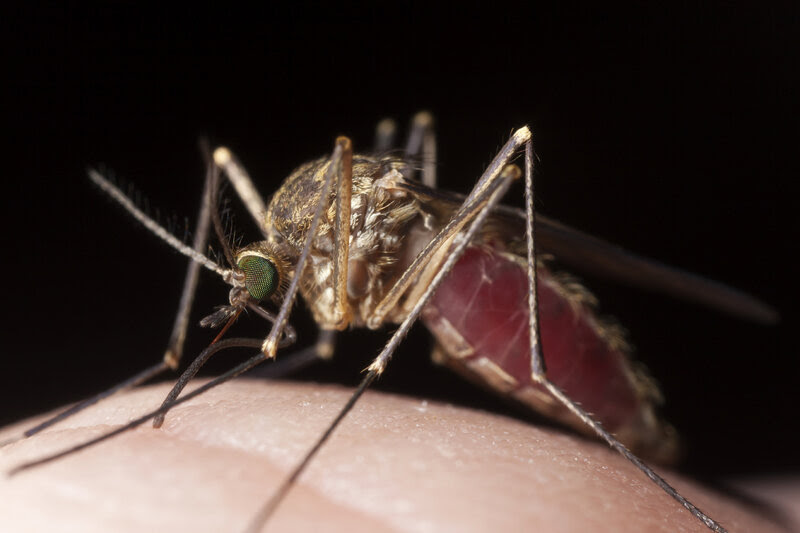 Ever wonder why mosquitoes bite you and not your friend sitting next to you? A recent study that was published in the journal PLOS ONE addressed this mystery.The study tested the level of attraction that mosquitoes had towards fraternal and identical twins. The  female species of mosquitoes involved in this study were Aedes aegypti which are the main transmitters of the yellow fever virus, and the dengue virus. Female mosquitoes bite humans because they need protein from the blood to produce their offspring. Once the female obtains a sufficient meal of blood, she rests until her eggs develop and then goes on a quest in search for a new host. Male mosquitoes do not feed off of human blood; they depend on the sugars from flower nectar as their food source. Typically, female mosquitoes have a preference for certain individuals with a distinct smell since they can detect strong chemicals emitted by the human body. Since body odor can be genetically controlled, Logan and his colleagues decided to  examine whether or not there are certain genes responsible for the attraction of mosquitoes. To determine if the attractiveness to mosquitoes has heritable factors, the fraternal and identical twins hands were placed in a Y-shaped olfactometer. In each trail, a new set of mosquitoes were used and their response to the body odors from the hands of each twin was measured. The results from the experiment demonstrated that mosquitoes can detect a genetic difference through odors when selecting a host. However, it is still unknown whether the differences among monozygotic and dizygotic twins is due to the presence or absence of attractive and repellent chemicals. Even though they were unable to decipher what exact genetic components are responsible for attracting mosquitoes, they are one step closer in identifying the genes that influences attractiveness.

In my opinion, the genetic research being conducted on mosquitoes has many benefits in helping eliminate the transmission of malaria, yellow fever, and other dangerous viruses, If researchers can determine which genes that are responsible for the attractiveness of mosquitoes; then that valuable information can be used to design better strategies in protecting the people. Additionally, company's can develop stronger and more efficient repellents that contain a certain chemical formula based off the genetic findings in research.