Should Companies be Required to Label Genetically Engineered Ingredients? 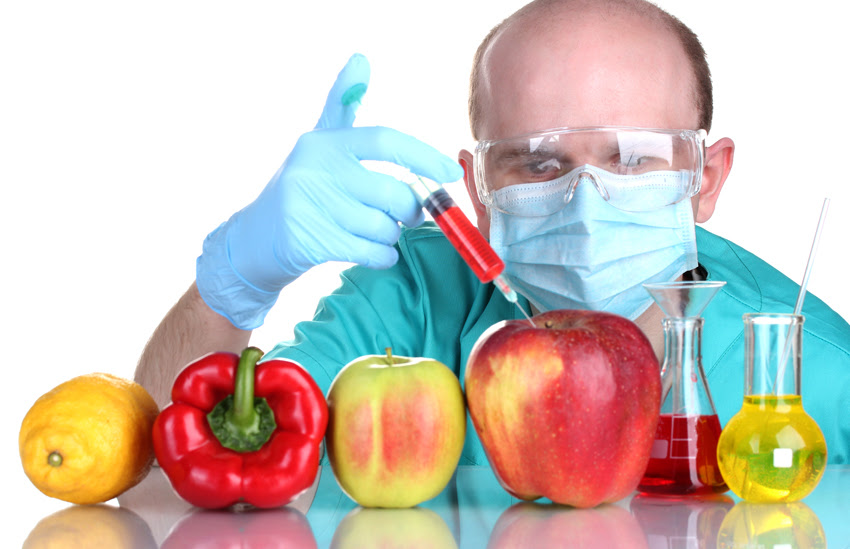 
Consumers are very concerned with what they are eating.  They want to know what food contain genetically engineered ingredients.  In a recent research study that was conducted, about 58 percent of consumers were searching for product that were “non-GMO”.  It is believed that the consumer believes that if the product contains GMOs the product is processed.  Another part of the research asked consumers if they knew what it meant for products to be genetically engineered or modified and most did not know what that meant.


The term genetic modification is thought to be a much broader term by the F.D.A., they believe that there needs to be a line drawn between genetic engineering and genetic modification.  The F.D.A. also stated that they do not plan on taking action against labels that say non-GMO.  The only way they would question the labeling is if the label was false.