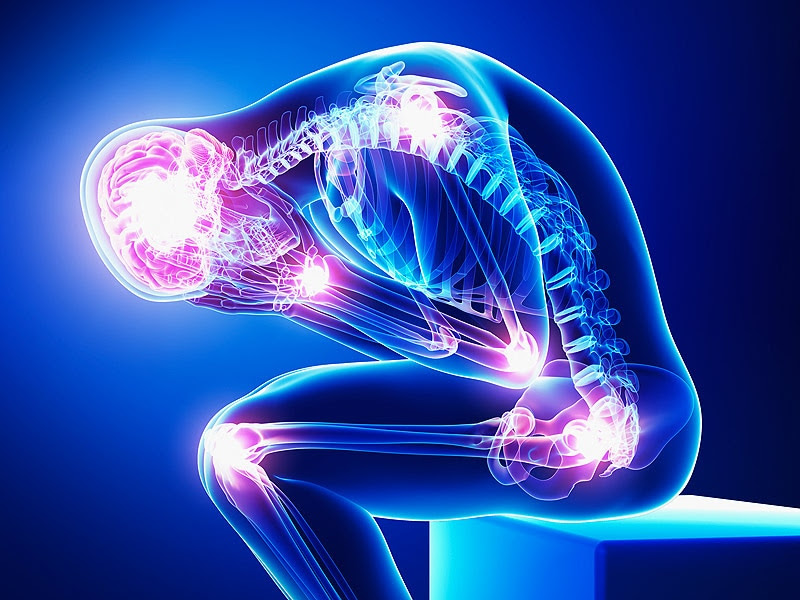 Recently published in the United Kingdom’s Science Translational Medicine Journal, researchers suggested that a new protein blocking mechanism may be the key to treating chronic pain. Chronic pain is defined as pain that begins over a twelve week period, and lasts for weeks to years. This condition is normally found in the lower back region, but in some cases it can affect the neck and face. Chronic pain is associated with post-traumatic stress disorder and depression which is caused by certain variations of a gene called FKBP5. Researchers pursue to gain better knowledge on how FKBP5 adds to chronic pain.

During their research, genetically modified mice were altered to lack FKBP51, a variation of FKBP5, which plays a role in stress regulation. There were no negative side effects and mice were more mobile with normal pain responses. In the second half of the experiment, researchers blocked FKBP51 in the spinal cord with a protein gene called SAFit2. This protein is normally used to reduce anxiety by blocking brain activity, but by using SAFit2 to block FKBP1, mice showed that it significantly reduced chronic pain. Although this is a new study, researchers may have found the answer they were looking for to cure chronic pain.

In my opinion, I believe this research has potential to solve chronic pain in humans. Even though this research is fairly new, SAFit2 has shown significant results in reducing chronic pain within mice spinal cords. Mice have been model icons for research and have lead many of diseases and conditions to multiple cures. The only disadvantage to using mice for chronic pain research is that the gene that regulates stress in humans is different than the gene that regulates mice stress. Although the variation of FKBP1 can be blocked by SAFit2 , the P5 variation may require different proteins to block it in humans. Researchers have definitely moved closer to solving the mystery of chronic pain, but without developing a drug that can be used within humans, researchers will find them further exploring this unusual condition.
Posted by Unknown at 9:34 PM