Telling Jewels From Junk in DNA 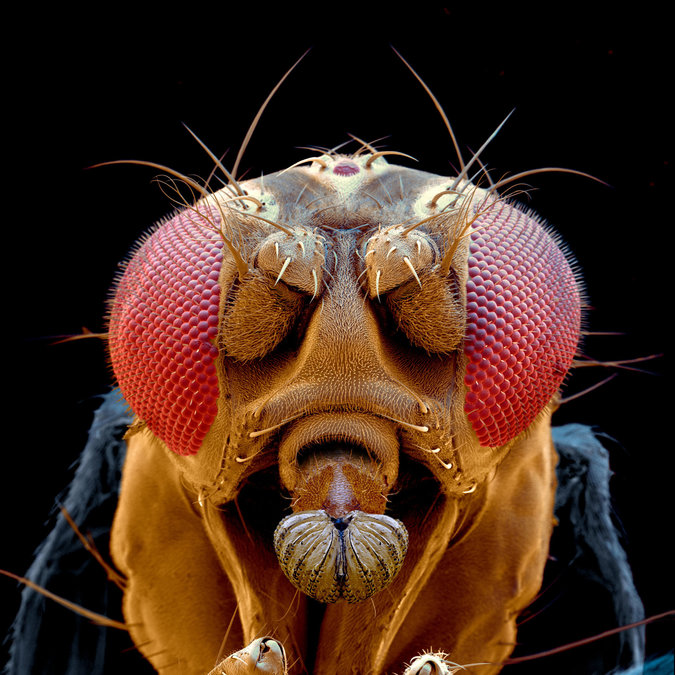 Human DNA is full of ~20,00 protein coding genes, which get copied by single stranded RNA, which is the template for making the proteins. But, not all DNA codes for proteins (~58,000 genes don't). DNA that doesn't code for protein makes IncRNA, some of which are know to be vital to survival but most have unknown purpose.
Geneticists have long debated the purpose of IncRNA (AKA junk DNA), some claiming they are worthless mistakes that are destroyed as soon as they are made or simply padding between important genes, but recent research is aiming to prove  just how important IncRNA is. Genes that are useful to us don't change very much over long periods of time, so the important genes our animal ancestors possessed  are very similar to the versions of the genes we have today, as well as other species who have a shared ancestor. Genetic mistakes tend to become eliminated from gene pools relatively quickly because of natural selection. Most genetic mistakes cause harmful mutations, and thus get weeded out. Yet some IncRNA genes are found in our ancestors dating back millions of years, which suggests that they are important because they have not been eliminated or altered much for all that time. These same InceRNA genes were found in the decedents of many different species sharing that ancestor.
There are specific IncRNAs that geneticists have figured out the purpose of, such as Xist, which is vital to women health. The X chromosome has codes for proteins on it, but women have twice as many X chromosomes as men. Thus, women need a mechanism to reduce the number of those proteins by half, and Xist, a IncRNA, latches onto one of the X chromosomes and inactivates it to accomplish this important job.
Similarly in fruit flies, there is a IncRNA called roX, which is their species equivalent of Xist, but with a twist. Instead of reducing the about of proteins female fruit flies produce from their two X chromosomes, roX doubles the amount of X chromosome proteins produced by males. Without this genes, the males die.

So clearly long non-coding RNA isn't "junk", it has important life sustaining functions in clear cases. There could be many IncRNAs that are indeed fluf to pad between protien coding genes, and some that are plain mistakes waiting to be weeded out, or it could be that all RNA is important. Only time will tell. Its my opinion, and my hope, that all Inc RNA has a purpose that we will have an understanding of.
Posted by Unknown at 2:17 PM