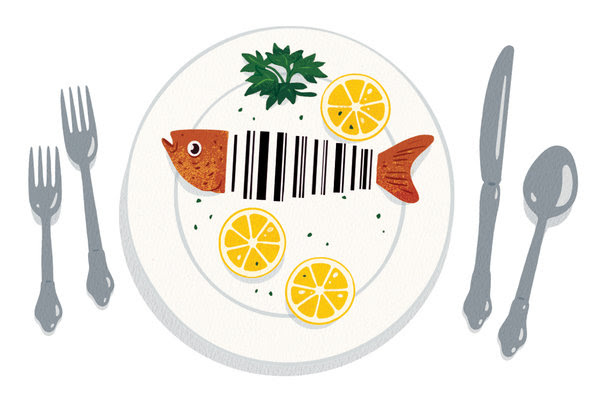 The article discusses a study done on packaged meats in South Africa.  Geneticists took several kind of meats that were labeled as Springbok, African antelope, and ostrich when DNA testing showed that they were actually horse, giraffe, and kangaroo.  146 samples of meat were tested and over 100 were improperly labeled.  All beef was correctly labeled.  Similar results were found in other countries.  The results will be used to help enforce food regulations.

I found this article interesting because I'm astounded by how poorly food is regulated in foreign countries.  It makes me feel blessed to live in a country where such a thing is highly regulated.  I never thought geneticists would have to do such a thing.

Here's the article
Posted by Daniel Flath at 11:24 PM