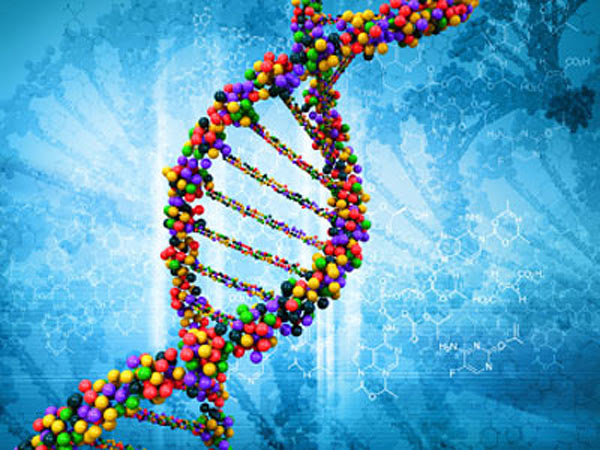 Cancer Research published a study that identified over 120 biomarkers, or gene alterations, specific to many different forms of cancer. This study, which used two different data sets, was helpful in that it provided a beginning for identifying biomarkers in cancerous cells. The identification of these biomarkers could help early detection in the future. In specific, upregulated genes were studied, which are genes that are more often expressed in cancerous cells than in healthy cells, leading to the production of more protein and enzymes specific to those highly expressed genes.

TOP2A and MK167 were two examples of recognized biomarkers, while REP522 was found to be upregulated in many cancers, or has been increased. Both TCGA data, which was composed of different types of cells from tumor data, and FANTOM 5 CAGE data, which utilized cells grown in culture, were studied to observe changes present in both data sets. The most significant connection was finding biomarkers common to both sets of data.

It would be helpful to continue similar studies by taking additional data, perhaps from hospitals or cells grown in culture, and comparing it to the biomarkers discovered in this study. If many other studies reported the same findings, it is extremely likely that technology can be developed to detect such gene alterations and possibly develop drugs that could target those biomarkers.