Loneliness alters the immune system to cause illness, study finds 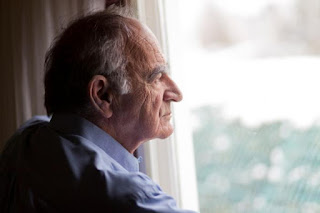 The researchers furthers researched the topic by analyzing gene expression in leukocytes of rhesus macaque monkeys. In their research they found lonely monkeys demonstrated greater CTRA gene expression in their white blood cells, but also had higher levels of the neurotransmitter norepinephrine, which is involved in the bodies "fight-or-flight" response to stress. This increased levels of norepinephrine also increased the production of immature monocytes, which are a type of white blood cell found in bone marrow, in the lonely monkey's and human's blood. The disruption of the "fight-or-fight response" and increased production of immature monocytes caused lower antiviral responses and increased inflammation, which impaired the production of white blood cells, which possibly explains why lonely individuals are at greater risk of chronic illness.

For a link to the original article click here
For a link for another article about this topic click here
Posted by Unknown at 11:32 PM