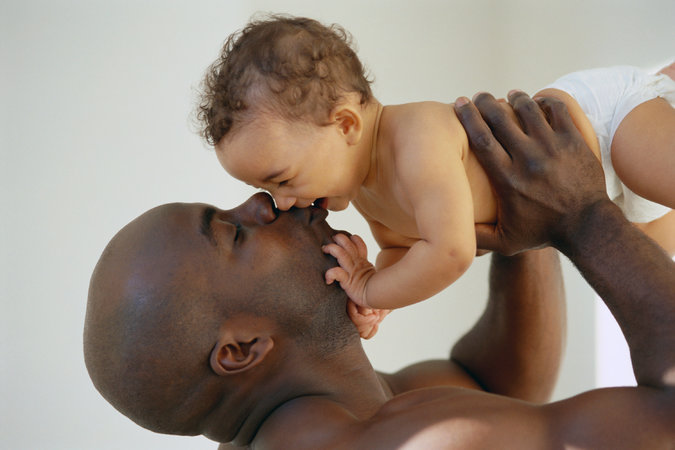 Parents May Pass Down More Than Just Genes...

An obese man before undergoing bariatric surgery donated sperm to a Danish scientist. A week after the procedure he donated again and then a year later his third sample. Scientist began to study that perhaps the man’s experiences can alter his sperm; in turn altering changes in his children. They conducted an experiment at the University of Copenhagen with rats to test their hypothesis. They fed male rats a high-fat diet and mated them with females. Their offspring tended to gain more weight and developed more fat, having trouble with insulin levels. Rats also exposed to stressors such as the odor of a fox affected the offspring genes. The male rats gave offspring to pups with dampened responses to stress. After much testing with rat the scientists then decided to recruited six obese men getting bariatric surgery. Their aim was to see if their genes change with losing weight. A year later more than 3,900 genes were identified to be different. Thus proving that our genes change with different variables.
Its great to know and understand these studies. It teaches us that perhaps its not totally someone’s fault for being obese. I learned that regardless of the situations we choose, we have to take into consideration that our genes are being passed to future generations.
Posted by Unknown at 11:39 PM