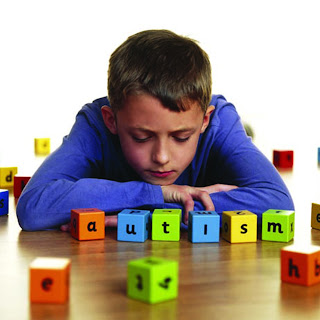 There were one thousand gene mutations associated with individuals with autism. Thanks to the UNC School of Medicine researchers were able to show how one of the mutations disables a molecular switch in one of the genes and it causes autism. An enzyme called UBE3A is what was mainly looked at during this study. It was found that UBE3A can be switched off when a phosphate molecule is tacked on. In a normal brain environment, this switch can be turned on and off, leading to tight regulation of the enzyme.
In an autistic brain, however, the ability to switch the enzyme on and off is hindered and the enzyme is in constant production. Because of this hyperactivity, brain development becomes abnormal thus causing autism.
Mark Zylka, PhD, and associate professor of cell biology and physiology is the researcher who lead a team to this discovery. He says, “genetic studies are showing that there will be about 1,000 genes linked to autism. This means you could mutate any one of them and get the disorder.” Zilch had access to the Simons Simplex Collection of cells and through this access he did research on cells from an autistic children and there parents. He found that the parents did not have hyperactive UBE3A, however the autistic child does.
It has been thought that too much UBE3A cases autism because one of the most genetic alterations in people with autism is duplication of the 15q chromosome region. Zilch found that protein kinase A (PKA) is the enzyme that tacks the phosphate group onto the UBE3A. This is extremely important as there are drugs that exist that regulate the PKA.


I think this article is interesting as autism is a common disability that affects almost all families. Finding one of the mutations that causes the brain development defect in autism can help those affected.
Original Article
More on Angelman Syndrome
Posted by Melanie Cucunato at 11:41 AM