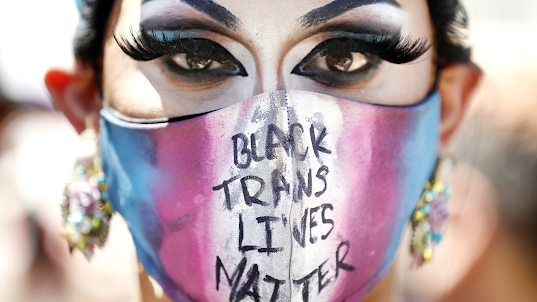 Transgender people face an incongruence between mind and body, sex and gender, where their body displays certain reproductive organs that assign them to one sex, but their minds do not correlate with those organs and therefore assign them a different gender. Biological evidence has been found in a study of 30 transgender individuals that show that their incongruence is genetic and can be found on estrogen receptors in the brain. The level of prenatal estrogen exposure determines the level of masculinity in the offspring; the more estrogen exposure, the more masculine the offspring will become. This is because estrogen is synthesized from testosterone; the testosterone in the male bloodstream travels to the brain and is converted to estrogen locally, and this early estrogen is needed for males to exhibit their repertoire of male mating and territorial behaviors in adulthood. Females do not display this process and therefore do not exhibit those male behaviors. For cisgender males (people whose sex is male and they stay male because it matches their gender), their estrogen exposure happens early in the prenatal period, so they have the full repertoire of male behavioral characteristics. For transgender women (people whose sex is male but they transition to female because it matches their gender better), the estrogen exposer does not occur or the pathway is altered so their brain does not become masculinized; therefore they display a more feminine behavior. For cisgender women (people whose sex is female and they stay female because it matches their gender), they do not experience this process at all, but for transgender men (people whose sex is female but they transition to male because it matches their gender better), the estrogen exposure occurs when it usually would not, therefore resulting in a more masculine brain instead of a feminine one. This article really clears up the whole idea of transgender being a choice. This proves that transgender people are born in the wrong body and that they should be allowed to change their bodies so it fits them mentally. Cisgender people, most of the time, do not have to worry about or suffer through the thought of not fitting in or being comfortable in their given body, but transgender people go through that every day from the day they are born to the day they transition and feel like they can finally be themselves.