Every year millions of people are affected by malaria, though thanks to a new technique in gene expression blocking, the amount of people affected could be cut down by as much as 99.5 percent. A team at the University of California has successfully created mosquitos that can introduce malaria blocking genes into the population through its progeny. This method has proven effective, as the inserted DNA element (Anopheles stephensi) was successfully passed down to 99.5 percent of offspring. This method could effectively eliminate malaria in a handful of generations. 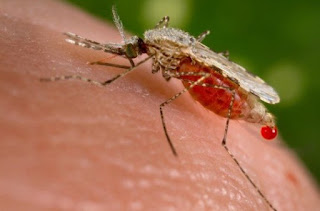 The Crispr method was used to edit the genes of the mosquito. This method allows access to the cell’s nucleus to snip DNA to replace or insert new genes, originally developed from testing on fruit flies. To ensure that the malaria blocking antibodies reached the desired DNA site, the cassette a protein was included that gave the progeny red fluorescence in the eyes, which affected 99.5% of offspring. Given the technology is applied, this can help the 40 percent of the world’s population that lives in areas affected by malaria, specifically in Africa.